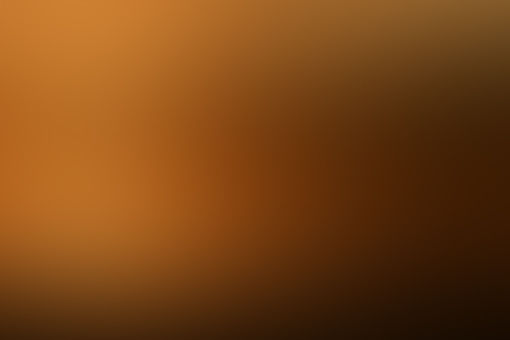 amtalamantes What doesn’tdestroy you leaves you broke
Autoplay OFF   •   3 months ago
Transcript Use Images
Our collab!
scficollab

This is from my collab piece and I asked people to put lines in the comments to make a story. Which I have to say it turned out really well. I might actually continue it. Sorry it took so long I was waiting for more people. Anyway special thanks to the participants. Let’s get into it...

The smell of char ran throughout the crowded ship, as the ship itself had just taken a nosedive into the ground. Everything and everyone was burning- well, rather, almost everyone.

"Oh god, what are we gonna do, Cap?" a younger-looking male asked. "Ease, May. Ease. We'll be fine- Don't worry," the captain replied. May was in a state of heavy panic, but looked up at the starry sky and took a deep breath. "I guess we're going to be on Earth for a while, huh, Cap?" "Yes, it seems so." @Salem

The ship barely made it to the shore. All the crew evacuated and ran on the wet sand towards the faintly lit forest. The Cap told all of them to follow him. They wandered into the jungle, and followed the trail of torches that lined a path. They reached a village. All the members were happy to meet humans.

But, when the Natives noticed them and, instead of welcoming them with garlands and fruits, they were welcomed with hoes, sickles and arrows. @drcoffin

But among those villagers was a young eccentric boy named Omkar! @happyanand The Captain yelled for retreat and they hurried back. Barely escaping with their lives they stumbled into the ship. (Me)

Omkar had followed the cap and his crew to their ships and hid there he wanted to know who were these people and what they actually wanted. @happyanand

The Captain was furious. How did earth become such an indecent world? He expected intelligence and proper morals from a group of lone survivors. But they were savages with the only expectation of rivalry. He had to send someone out to repair the ship. They could not stay here! (Me)

The beautiful trees enveloped in darkness and shrouded in mystery. He sucks in a deep breath and ventures further in, ignoring the pressuring glares coming from behind him. "We have to go out eventually, to acess damages. Might as well start now." He walks calmly around the ship taking curious glances around him. It had been a while since he has been here. @tigergirl

Hope you guys liked this. I switched some sentences around and added some. Hop you don’t mind. Thank you all! Love you all 💋and Rock on🤘 ~Adriana