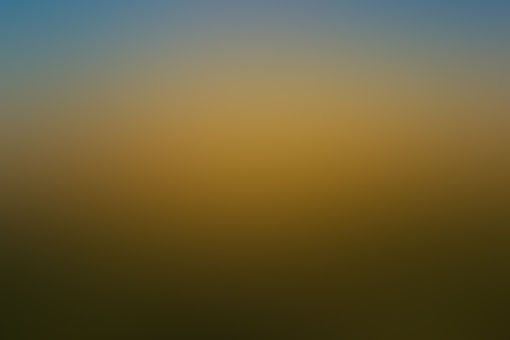 Translated from Hebrew by Noam Benishie

Not Danielle. Normally she couldn’t tell what was up with me. I on the other hand was willing to meet her halfway.

I’d even join her on protests, that’s where all her profile pictures had been taken. She always had her mouth open in those pictures, as if she’d just been interrupted midway through a speech.

Personally I don’t think a man should be tagging along with his woman wherever she goes, but I did join her occasionally when I could be bothered.

Hands invariably in pockets so they couldn’t shove any crap into them.

Danielle’s grandma, on the other hand, whatever was her name or whenever it was when she pegged off, she did take notice.

She told that story about the Arab boy and the she-settler shoving a stone into his mouth, to which I retorted like a jerk “what a…” and nothing more.

This sudden look she gave me, her eyes lighting up, and even Danielle’s mom could tell there was something going on, I could tell she was trying hard not to slap the grandma.

Anyway, we sat down to eat and I forgot all about it, I’m not one for talking people’s ears off, I’m chill and this case was no exception initially,

but I nevertheless remembered all those years later how I’d muttered “this” like some stupid yahoo, as if I would actually start badmouthing that she-settler, as if I’d actually known the woman,

or could give a damn.

Of course she must be off her head to treat a five-year-old like that, have the stone shoved in so hard he has no baby teeth left and a mouth full of blood,

but he on his part must have been naughty too.

It’s worth noting that this grandma had a habit of exaggerating, the boy must have been nine or thirteen by the time and throwing stones at the woman before she started abusing him and stuff.

And we’re not necessarily talking an actual sadist. A week ago I was looking at her picture on Google. She was shoving her tongue inside her shut mouth, in a bump, and she had a moustache.

She was wrinkled but it wasn’t down to old age. I know that it’s not all settlers, I’m not Danielle.

Don’t know what made me think of it now, that scene I watched on the TV show was not about a boy, it was actually an older woman.

They cut parts of her scalp then put alcohol on the little bloody bald heads.

I’m absolutely fine watching this stuff, I never forget that it’s only on TV and that’s one of the things that made Danielle scared of me, my cold blood and my body.

She said my complexion was too pale, she could see her own reflection in that pink forehead. I asked her if a bit of pigment would be enough to make me more human.

There were also some serious stature differences. She is 1.50ish m. tall while I’m 1.90. Now that’s a difference. I have nothing to fear walking down the street.

Yesterday I called her saying that I’d been reminded of that Arab boy and since then when I turned in at night I pictured a stone shoved into my mouth, to which she replied,

“I realized then that you got the picture”, I was aping her, who did she think she was kidding, she can’t remember that, it was almost empty outside,

with a couple of kids sitting on the bench smoking and drinking and laughing out loud, which I walked away from to sit on the lawn.

I pulled out wads of grass, grass by the handful, and I can’t remember ever seeing the stone, but I was later told I must have hit my teeth really hard with it.