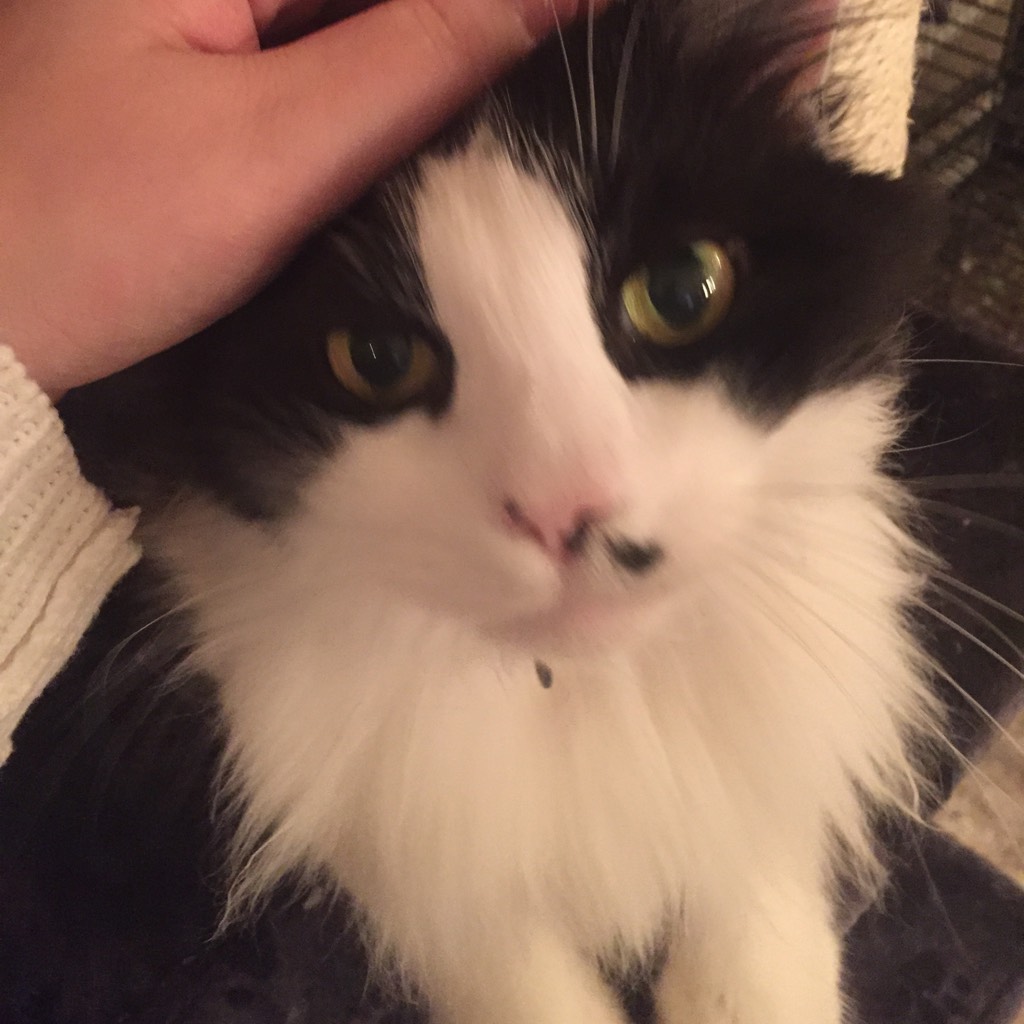 “I was one of them..”, the air grows cold and silent, Virgil feels his hands growing sweaty avoiding eye contact with his host. He can tell Thomas is shocked but what else, scared? Angered? Discus? Thomas probably feels all of them right now. The anxious trait sinks down quickly before the host could actually speak.

Deceit stands in the kitchen as he cooks remus and his dinner, as he hums putting a pan on the stove, a sudden wave of nervousness and fear wash over him, he sighs softly exiting the kitchen to the living room and as he expected to see, Virgil. The deceitful side was not Surprised to see him hear but what’s shocked him was to see how much of a panicked state Virgil was in.

Virgil’s heart races, he told Thomas..he told Thomas he was a dark side of Gød Ooh, he won’t be trusted again, Patton will kick him out, everyone will hate him again. He flitches Violently when feeling a hand placed on his shoulder, he looks up to see dece-fuck fuck no no fuck, he popped in the wrong place.

Deceit frowns softly seeing the fear in the younger sides eyes “shhh it’s okay..Am not going to hurt you” he lifts his hands combing it through Virgil hair, he sees the anxious one relax some “your Okay Virgil..”

Virgil relaxes into Deceits touch, he takes in a sharp trembling breath before falling into deceit, his face hides into the others shoulder clinging to him, “Am sorry am sorry am so sorry de de” he apologizes repeatedly, as tears roll down his already dampened cheeks

The snake like sides chest tightens, he wraps his arms tightly around the younger one before sitting down on the couch codling him. “Tell me little one, what happened?” He finally asked after they sat there in silence for a few moments.

he gets no response at first then hears “I told him...” he feels Virgil sit up pulling away. Deceit looks at Virgil who wipes his cheeks “I..I told Thomas” This shocks deceit because well, Virgil was brave enough to tell their host he was so on so “bad”. Deceit smiles before frowning “oh..oh am sorry...”.

Virgil shrugs curling into himself, “Am sorry...i I know it isn’t a bad thing but..” He Barry’s his face in his knees some “I just..”. “I know..” deceit interrupts “our reputation” he says bitterly, Virgil frowns but deceit quickly pulls the smaller one close “Your always welcome here Virgil, even after you left us..we will never leave you”

Virgil glances up at deceit then smiles a little “thank you de...” “your NOT so welcome Virgil...” he smiles back at him, he hopes everything will go okay for him..