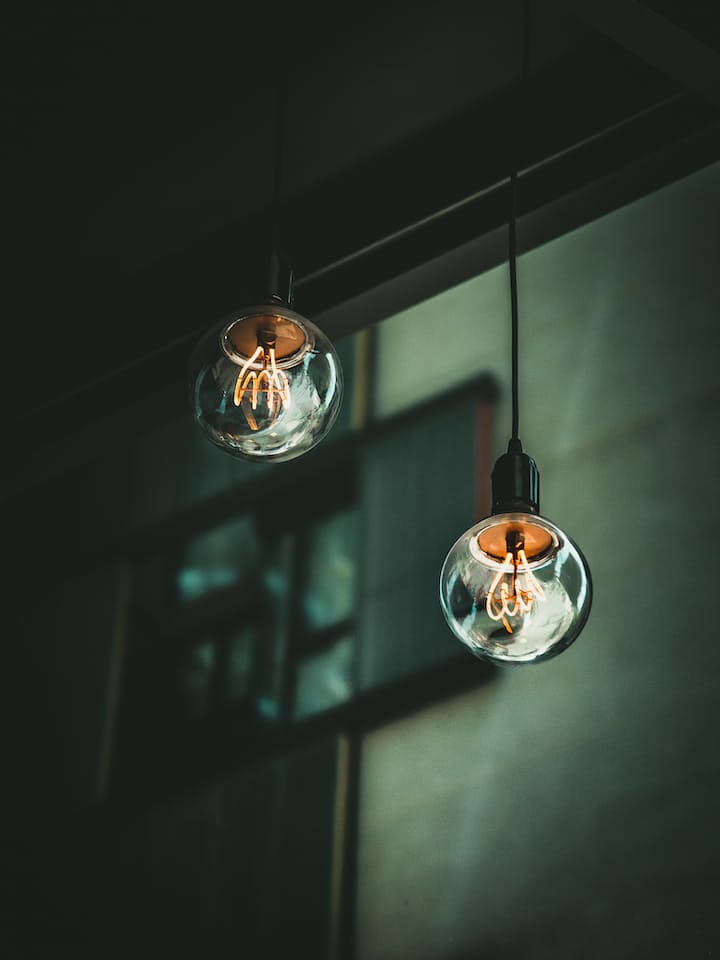 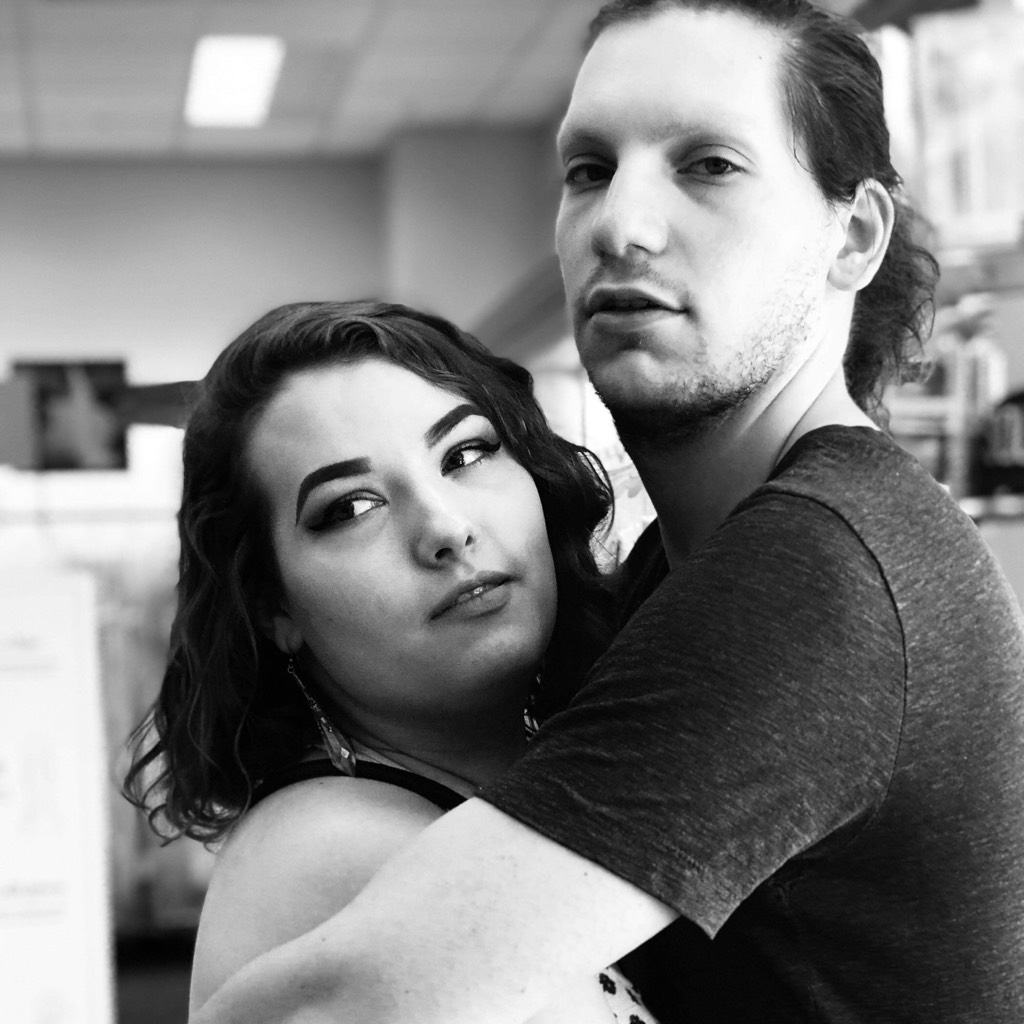 I think I’m a fighter A fighter and a shitty writer who thinks she will amount to anything But life has become exhausting and feels ready to end it If only I could feel a good emotion; that would be splendid

I have such a desire to set myself on fire Set me on fire! Maybe then I’d feel something other than emptiness Maybe I’d feel something close to happiness But I know that’s asking too much How could I be so selfish and ask for such?

There are no answers running in the mills of my brain So I’ll take pills to numb the pain I said I’m a fighter, but I’m not a good one Lately I hide my face from the sun