Commaful
A Heaven on Earth 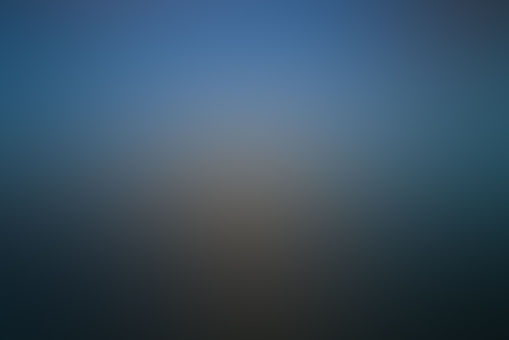 ameerhamzah A random guy who writes random stories
Autoplay OFF   •   3 months ago
Transcript Use Images
As I placed one foot out from my wooden boat, and the next foot out, my feet decided to plant themself into the sand. My eyes felt like they didn’t know how to blink at that moment as I was awe-struck by what my eyes witnessed.
feelings beautydescriptionthoughtspeacenature

A Heaven on Earth

As I placed one foot out from my wooden boat, and the next foot out, my feet decided to plant themself into the sand.

My eyes felt like they didn't know how to blink at that moment as I was awe-struck by what my eyes witnessed.

In front of me was a place filled with the unending grains of golden sand, as if the whole island was made out of gold itself.

Shimmering blue waters that sparkled in the presence of the sunlight encircled the island.

Greenery spread out all around the island, with patches of different coloured flowers that grew among bushes occasionally.

In a distance, was a majestic waterfall that looked like a sheet of blue velour swishing down, its edges hemmed with whipped-white lines.

The water thundered down into the pool like a gigantic waterspout.

Just as I arrived, it so happened the sky began to glow as the flaming orb rose from the horizon and ignited the sky, causing it to burst into a bright, passionate mix of scarlet and yellow.

Its ineffable beauty was like a masterpiece painted by Picasso that came to life, lying right in front of my eyes.

As I was finally able to take control of my body, I walked towards the island, with my feet brushing against the silky, smooth sand.

The feeling of the sand in between my toes reminded me of my childhood where I spent a reasonable amount of time at the beach.

The stream of dark, glossy waves falling over my shoulder swayed to one side as the gentle breeze blew. Palm trees swayed with synchronisation as if it was choreographed dance.

I rested my eyelids and instantly, my ears could pick up the unnoticeable sounds of nature.

An orchestra of birds chirped harmoniously to a melody that soothed the ears of a person, the leaves rustled softly in the breeze as they fell and fluttered like snowflakes.

The calming, repetitive sounds of the lapping waves came together gently, a hypnotic melody, casting a spell of serene tranquillity over the mesmerizing scene.

From a distance, I heard the sounds of words being said, though I could not make out what the words were. I started to regain my sight as my eyelids gradually lifted.

Tiny figures from afar were nearing my direction. Humans were living in this place that seemed like a dreamed paradise, how fortunate for them to live in such a place, I whispered to myself.

I jogged lightly towards them, eager to meet them.

Finally, we were close enough to communicate with each other as we shook hands and introduced each other.

The smiles and excitement on their faces were welcoming and inviting as if they had known me for ages.

As they spoke, they were filled with energy and liveliness, their personalities made one feel like a part of their family.

Their characters fitted perfectly with the view of this paradise island, a place where the world seemed flawless, a world where there's the insignificance of money and fame.

After my encounter with this place, I finally believed there was a heaven on earth.