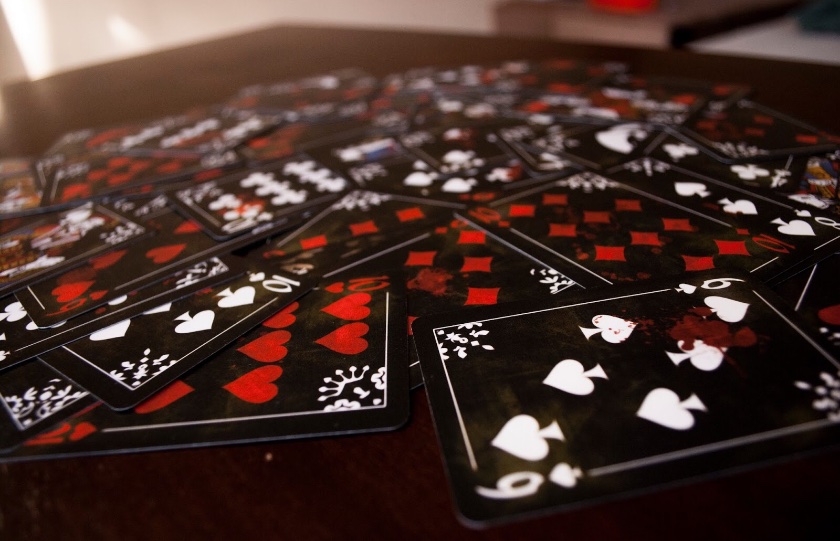 Dashing and spinning, all eyes followed the lady as she moved gracefully around the room, laughing madly.

It came as a surprise to all in the room, for she had just been sitting in her respectful place, quiet as a mouse.

Smiling and curtsied when need be. Effortless small talk had proved the fair girl as ladylike, the perfect example of what a woman should be.

At least in the beginning.

And what had caused this mad dash? Well, a gentleman, or moreover a hidden jokester, had seen something hidden in the proper lady’s face. In each movement and twitch in her mouth.

She seemed to ache to retort and make witty remarks at each polite introduction to her from all the men.

The slight improper movements she made, whipping her hands slightly against her gown rather than a napkin. Her nose crinkling in dislike for such a small moment before catching herself.

He could see this, knowing he'd acted in the same manner, until breaking and giving in to the same retorts and witty remarks, saying them all to whomever crossed his path.

He'd marked himself as rude in a matter of minutes, foul glances passing by him every which way, a sly grin coming from the lady.

Soon tiring of this false act, he strode over to her, smoothly sitting in an accompanying chair behind her. Leaning over, he whispered into her ear.

“What exactly are you holding back?”

Grinning at his question, without turning her head, she replied, “Whatever do you mean?”

“You’re anxious. Waiting. Do you mean to do something? Want to do?”

He hummed in questioning.

“I have a different purpose than to sit still and look pretty. To please in this way.”

“Then what is your purpose?” They sat in silence for a minute.

The man’s eyebrows went up. “Oh really?” She nodded.

“Hmmm. Then how about you just do that?”

She feigned a sigh and tried to hide a smile. “Oh, but that would be so improper. A lady shouldn't ask for the attention of others.”

He feigned the same sigh. “Oh, that's too bad. I'd hope someone could make this place a true spectacle. Too bad no one here is good enough for that.”

She twitched, his jab hitting home. He touched his lips to her ear and murmured, “Entertain me, then.”

Barely a second after, she jumped up, a guffaw spilling from her lips. She began to jog and spin, arms extended, gaining all the crowds attention.

As she spun, her flowing red gown slowing transformed into a clean, sharp suit. The vest a deep crimson red, small details of swirls embroidered in with the same shade red.

Her button up shirt a deep black underneath the vest, her slacks the same. Her dainty slippers now heavy mismatching boots. One red, one black, roses sprouting out of each one.

She now bore a top hat as well, black with a single rose, held aloft in her hand as she spun. Her intended place seemed to be the King and Queen’s table.

The guests were now beginning to glance at one another, confusion on each and every face. They began to murmur in question. But the gentleman stayed silent, staring. Waiting to be entertained.

She jumped atop it, plates clattering, and stomped to the middle and stopped. Her back ramrod straight, a broad smile replacing the mad laughter.

“Excuse me for my abruptness, but this dinner seems quite drab.” She silenced the room with a calm and teasing voice.

She took off her hat once again, but now reaching in, cane tucked under her arm for the action. What she pulled out, was a deck of cards.

But instead of playing a trick with them, she simply threw them up into the air, the cards seeming to multiply. For there couldn't possibly be that many cards within the deck she had held.

They showed all around her, swaying to the table below her feet. As the remaining cards fell, sight of the table guests could be seen again, but the girl was missing.

All light went out once the last card fell.

A shuffling began as it became pitch black, worried conversations, reaching out for light. Before any true panic could begin, a spot light had turned on, high above the crowd.

The light was on the girl, she was now in a skin tight leotard covering most of her body, and slippers that replaced her boots. Roses now climbing up her legs.

And a balancing pole in her right hand, instead of her cane. But the cane could be seen behind her, resting upon the pillars that supported her and her small platform.

Obvious now, she was to perform the high wire.

“My dear guests, walking on the floor must be awfully tedious. Wouldn't you rather,” she bowed lower, waving her hand toward the wire before her, “walk like this?”

The performer lifted her pole, found the perfect balance point, and began her walk. She steps were smooth and effortless, no tension or nerves could be seen in her.

At each step, rose petals fell from both her hat and legs, but the roses sizes did not change, staying luscious and full.

Nearing the middle, she wobbled and a look of surprise and panic covered her face. The audience around her gasped. Someone yelled out, worried over the woman.

But she regained composure and balance, then continued.

The jokester of a gentleman could tell it was a facade. She faked her worry and slip up for a reaction, but it still had gotten to him. He had jumped up, and arm halfway extended, as if he could catch her from his place.

She caught him in this act, and threw him a special grin. He let out a breathy laugh and shook his head slightly. He sat back down with his chin tilted up, waiting again for something more.

And she had done just that for him; continuing to flip and skip and fly across the wire. Pulling moves that seemed practically impossible, but obviously was because she went ahead and did it.

When she was finished, she made it back to the small platform she stood before and bowed. But instead of turning and making her way down the ladder, she bent down and cut the wire.

As the wire fell, inch by inch changed into birds. Ravens, actually. A black mass forming and flying around the room.

The woman spun once as she left, and fell off the platform. Down, down, down, toward the ground. Now there was a true panic and worry for her. A few women screamed and the man’s stomach and heart plummeted.

Before she reached the ground and before the man could take a proper breath, she disappeared and became a fluttering group of cards. The same playing cards she has used to disappear before.

Men and women ran over to the cards, the ravens long gone and the vast room now in silence.

The jokester, still far from the crowd and nearly against the wall, heard a small giggle from behind him. He turned to confront whomever appeared, but his shoulder was pushed back forward, and looking out to the crowd. The voice behind him shushed him.

“Is that what you were looking for?”

He fully turned around, but no one was there.