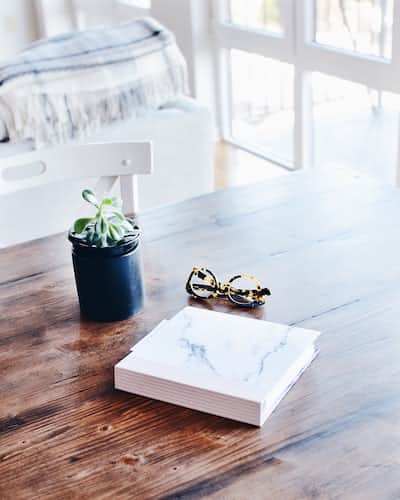 ambitiousmusing An aspiring writer.
Autoplay OFF   •   4 years ago
Transcript
A writer is a magician. But when they talk, is it the same way?
thoughts writingthoughtswords

She knew how words worked.

They were either wrapped in barbed wire and dripping in acid or were soft clouds that will catch you when you fall.

She could use them in writing, a magician with words.

Until you put them out loud. They became dangerous in the air, for she didn't know how to use them when talking.

The magician lost her magic.

If she said one thing, the rest would come tumbling out. She couldn't have people knowing the contents of her mind, who knows what they would do?

She couldn't take that back, it'd be in the air and out of her grasp.

With words in mind and paper, they could stay in hand and hidden. Choosing who knows those words and who won't.

You never know how a person reacts to what word. Humans are so uncertain.

She was afraid to injure and her words were too sharp and powerful a weapon to wield, but she never been able to sheath them.

Good thing it took force and a clawing and ripping to get them out of her mouth.

She wrote in the mind, she wrote on paper, but she would not write out loud.