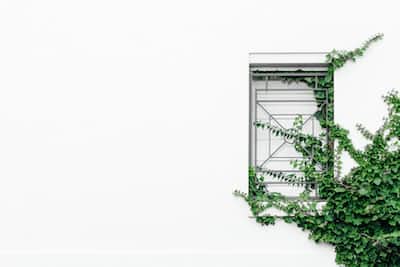 ambitiousmusing An aspiring writer.
Autoplay OFF   •   4 years ago
Transcript
The wants and needs of a young woman.
feelings hopeswantingfutures

If there's one thing I want, one thing I need. What I would fight for, it's a future. To beg and plead for.

To find the strength to say no and what it means to say yes. It's all I can think about. When I write, and it's appreciated. When I play and I'm applauded.

To be payed in both. They say money doesn't matter, that it won't bring you what you want, but it's all I've got.

It's truly the only thing that can get me anywhere, doesn't matter what you say or believe. It's still there at the end of the day, and the depressing reality of what truly keeps the world going.

My writing will do something, make a change. Influence a mind or two. Maybe many. I swear it could.

Wouldn't do a damn thing for me. Out of anyone who lies to me, I lie to myself the most.

But if I was given this. A career. A future. Then there's the possibility. That I'd think life was worth living.

To play for a crowd. An audience. In a hall, the best of all halls. They'd be amazed. They'd clap for me. Cheer, and be moved.

But, I just wish they'd stay. I beg them. They won't listen. They laugh and mock and say bye-bye.

Then the other thoughts come. They laugh and mock to, although they say hello instead.

They take a nice little comfy place in your head. Right at the front, letting them be the only thought.

'You can't play, why'd you think you could? You may be the first of them, but could you stay in such a place? Thinking you can reach such a level? Funny to think you can. Good luck with that.'

Please, just give me my future. I'm starving for a good one.