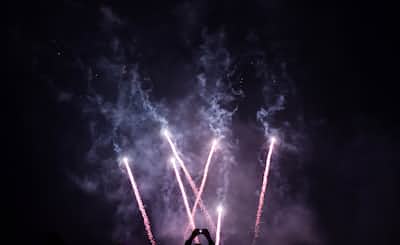 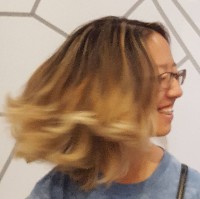 amariahcondon Dreamer, Writer, Creator
Autoplay OFF   •   4 years ago
Transcript
Genre: Fiction |<br/>The trick of it is simply that Lee is never Lee.<br/><br/>(Taken from something else I've been working on, with minor tweaks and name changes.)
thoughts alivefictionintrospective

The trick of it all is simply that Lee is never Lee.

He’s made a living imitating other people, pretending to be people he’s not, and it’s easy as breathing now.

Even if he doesn’t have supplies to change his face, his body, his build, he can change his personality, slip one on like a new coat.

So, Lee is never Lee.

Usually, he’s what everyone else thinks Lee should be—rakish, sly, quick, with an ever-present smirk and a trick or two up his sleeve.

Sometimes, he’s what he thinks Lee should be—

But he’s never what Lee actually is.

He doesn’t really remember what the real Lee is like.

And sometimes he stops and wonders: does Lee truly exist?

He’s nothing but an amalgamation of the various people he’s copied over the course of his career, plus a few other memorable ones from his childhood.

He's a thief and a liar and a cheat,

and when he smiles, even he doesn’t know if it’s real or not.

What does it take, he wonders, for someone to be real?