Commaful
I See You 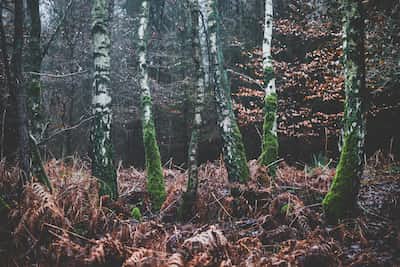 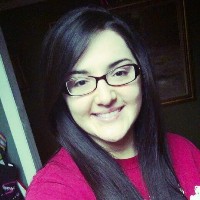 The night had never been her favorite. Especially not here.

When the moon was full and the shadows were plentiful, that's when she found herself afraid. The night just seemed to follow her with unseen eyes.

"All new houses take some time to get used to," Mom said.

It wasn't just the house though. It was the land. It was the woods. It was the way the night felt when the sun would die and the forest came to life with sounds of the wild.

"I feel like I'm being watched," she would say.

"It's only us," her mother said. "Who could be watching you? We're in the middle of nowhere." She didn't have an answer, but she knew it was a justified feeling. It had to be.

I feel it, especially at night. She thought to herself.

She lays in the bed, tossing and turning. The feeling is still there, but her eyes grow heavy. There's a flash of light and she looks up to see who's there. Maybe it's her mom.

No, it's not her mother. Instead, it's a young girl. Her form is white, her hands paler still. It's her face though, the face with no eyes. Yet, she tells the young girl, "I see you."