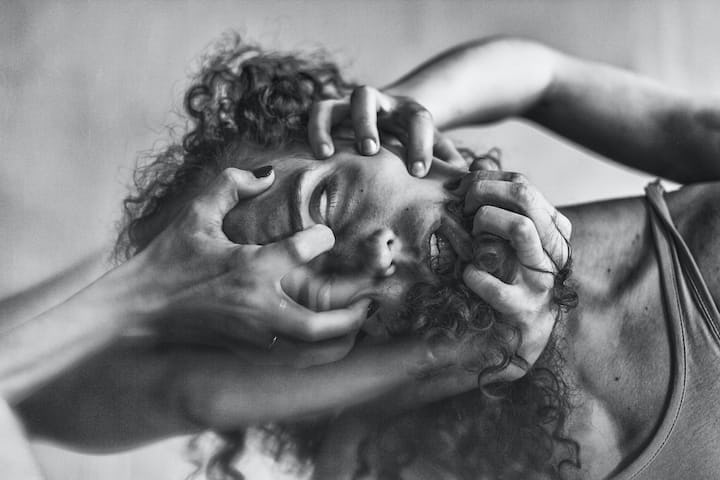 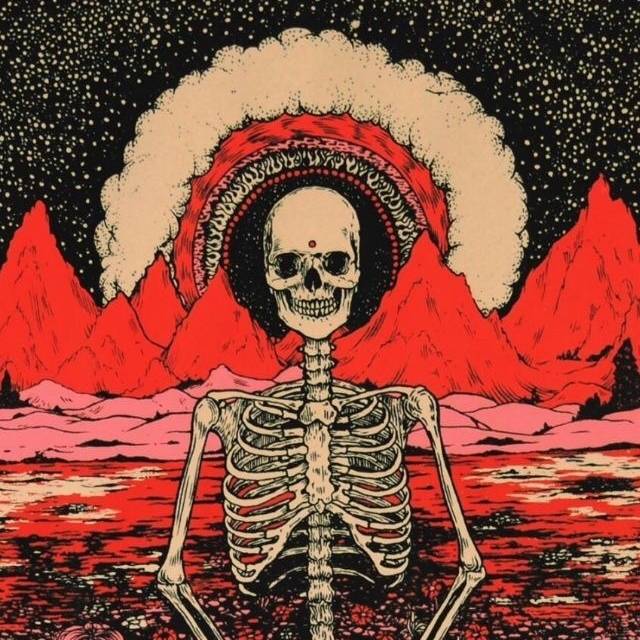 Middle school was a dark time. I was an easy target to all of the bullies for a huge amout of reasons.

I was unbelievably scared and had no self esteem at all. I didn't fight back. I didn't stand up for myself. Easy target.

And like in a cliché american teen movie, there were mean girls. Perfectly stereotypical, 98,52% of their belonging were pink.

They judged themselves superior to everyone, you could basically hear the comments about Regina George play in the background as they power walked down the halls.

I remember wanting the self esteem I thought they had.

Key word there being "thought". Oh boy, was I wrong.

They went for the classical psychological torture, they absolutely hated my hair and everything else about me made sure I knew of it.

Every single day of my life was turned into hell because of them and I was jealous, I wanted to be pretty, confident powerful like that.

Forgive my innocence, I was 8.

Time passed and I realized that they didn't do those awful things with me just for the fun of it.

They did it because they were insecure.

They needed to put everyone down in order to feel better about themselves. They didn't think they were enough and so they had to spread that feeling in hopes it would aliviate the pain.

It was never about me.

Not a single second of those 4 years of hell was about me.

I wish I knew that back then.