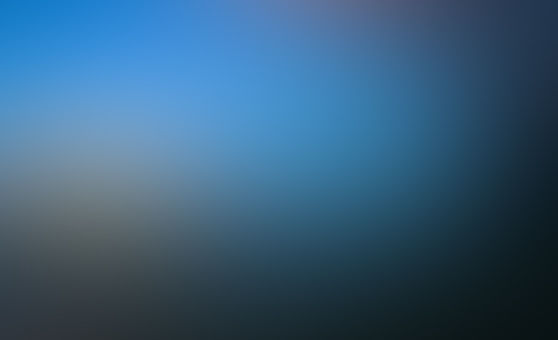 alyssaye Here shall be Star Wars fanfiction
Autoplay OFF   •   3 years ago
Transcript
Han Solo awakens to find himself in the midst of Jabba's, now burned down, Palace. He's been frozen in carbonite for the past year. A lot of things can take place in a year's time, and oh how things have.
fanfiction jabba the huttchewbaccaluke skywalkerfanfictionleia organahan soloreturn of the jedistar warsdeath starmillenium falcon leia organa fanfictionstar wars fanfictionhan solo fanfictionchewbacca fanfictionjabba the hutt fanfiction

Han Solo opens his eyes, his body slightly shivering as he stumbles up onto his feet. All that surrounds him is burned debris and the remains of a building.

It takes Han a moment before things start to come back. The smuggler stands still as memories from the past year flood back into his brain. Lando betraying him. Being frozen in carbonite.

He shakes the thoughts away as he figures out where he is. Jabba's Palace.

After Han realizes that Jabba's Palace must have burned down and the fire melted the carbonite, freeing him, worry overcomes him. Solo begins to worry about Luke, Leia, and Chewy.

There's so many things that could have happened to them in the past year, and Han's mind seems to only focus on the bad. The thought that dominates the others is what if Vader killed them all.

After all, his friends are strong. Han holds that fact close for comfort. He really hopes they aren't dead, because if they are, he might as well be back in the carbonite.

----- Han has been walking for hours, not sure what he's looking for, and at this point he just wants something to drink.

So, when he sees what appears to be the Falcon in the near distance, he starts to believe he's seconds away from a heat stroke and it's merely a hallucination.

"Ya can't touch hallucinations." The smuggler mumbles, smiling, as he's close enough to his beloved ship to reach out and touch it.

Not sure where to begin his search for his friends, Han remains on Tatooine, and flies to Mos Eisley.

---- Parking the Falcon, he heads into the Cantina, suspecting he may hear some rumor, so because of this, he chooses a seat in the middle of the establishment.

"What can I get for you?" An alien behind the bar asks.

Han ponders for a moment. "Eh, give me some Jawa Juice."

Solo stopped drinking alcohol after Luke convinced him it wasn't healthy, but hell, he just spent the past year as an ice cube, he deserves this. Besides, the kid doesn't have to know.

Minutes pass, and Han is on his third cup of Jawa Juice, when a nearby conversation catches his attention.

"I'll tell you, he's more frightening than Darth Vader ever was."

"You're telling me, he might even be more terrifying than Emperor Palpatine."

Han turns around, "Uh, 'scuse me, who are you talking about?"

One of the more human looking aliens responds, "The new Emperor… Skywalker."

Han's heart drops straight to his stomach, and the cup in his hand drops along with it straight to the floor. He doesn't bother with the mess, but heads straight outside to the Falcon.

If Luke is the new Emperor, what's happened to Leia? Is she his right-hand man, er, woman? Is she dead?

A few tears find themselves forming in Han's eyes, and he quickly wipes them off, being hit with a bit of determination to get answers. He's going to track down his friend.

Han isn't exactly sure how to find Luke, maybe he should've asked those aliens back in the Cantina. It's too late to go back, though, as he is already in flight and off of Tatooine.

"Guess I'll just fly until I see something that resembles the Death Star." Han says, only to be greeted with an eerie echo of his voice throughout the vacant ship.