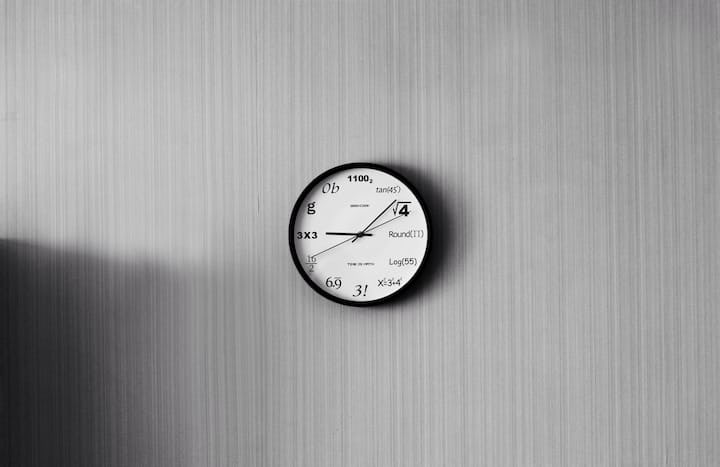 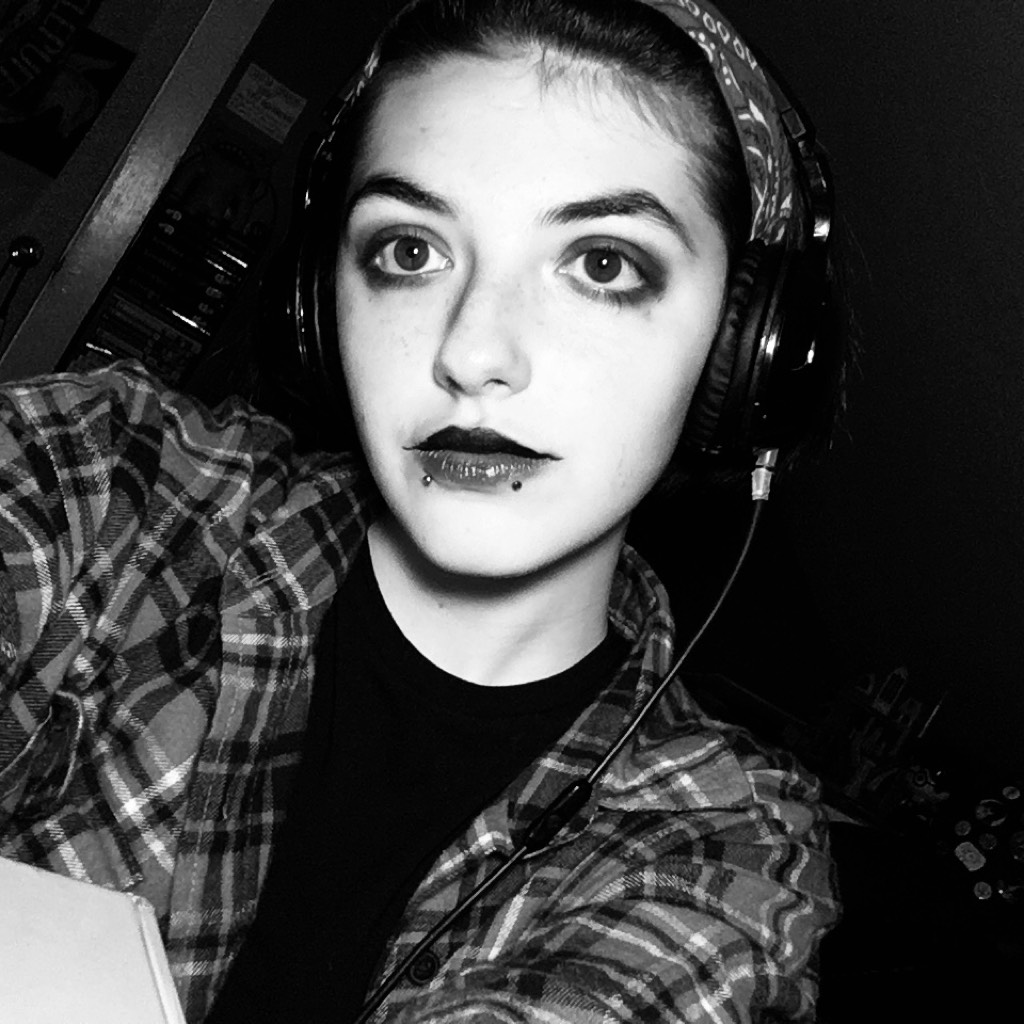 Remember how back then

We always thought the main character would date his antagonistic best friend?

Do you remember when that changed? I think it was episode five, during the festival arc.

First we forgot about the best friend and we thought he would date his colder, more distant and broken friend.

Remember when that changed?

But it didn’t matter, because we wrote stories for all of them. They were happy and beautiful and made us smile and made people laugh and they were sad and broken and angry and scared and scary and just every awful thing and a hell of a lot of people wondered what the hell was wrong with us.

We swore and we said things we shouldn’t have and we even said things we’d be condemned for. We said things we’d never say in real life, things we’d die for if someone from our schools saw them. We wrote words we would never dare to say out loud for fear of lightening striking and taking us to the Devil himself.

But we didn’t care.

You and I, we wrote whatever we wanted to, Tatum.

We wrote the happiest things, the cutest dates, the things that made you smile.

But who were we? I can hardly remember. We certainly aren’t the same girls now.

But something changed, and we lost those girls.

You stopped writing. You left the internet. You left me. You left everything. School mattered. Softball mattered. Writing? Writing didn’t matter. I was a part of your writing, so naturally, I was left behind too.

I left writing too. I fell to drawing. My drawings made me want to give them meaning, give them a purpose. Pretty soon, I wrote whole stories for them. And then I came back.

And then one day, your page went active. Everything was written all at once, but it still came out beautifully, because that’s how we always wrote things. We had to write fast because we wrote so much at once.

Then you texted me, and I felt like I was one step closer to finding you, finding my friend, finding the girl I thought of as a sister, finding the one person who wouldn’t think I was weird when I joked about life and death and everything that made me afraid.

We’re finding the girls we used to be among a thousand yesterdays and a million tomorrows.