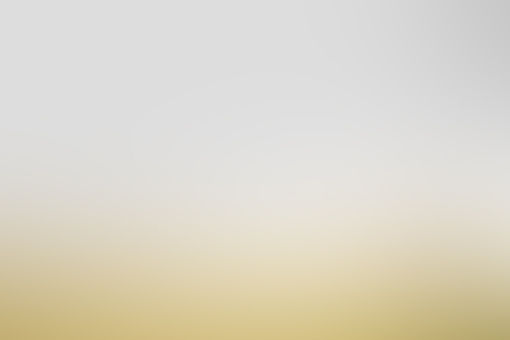 The bathroom was spacious with a large whirlpool tub and separate spa shower stall. Both were large enough to fit four people and I was immediately thankful for the extra space.

I started the water for the tub and threw in a satchel of bath salts the hotel staff had provided. I moved towards Thor and he stepped aside, clearly expecting me to head out.

It had been too long since we had last been together and I had no intentions of leaving.

"Let me help you," I said pulling at the tattered hem of his shirt.

He tensed and I stopped immediately. "Uhh... Mia" he trailed off.

"What? It's not like it's the first time I've seen you naked. Or have you forgotten our time together already?"

He raised his hands as he shrugged, his palms up. "I've changed" he said in explanation, his cheeks flushing red.

I raised an eyebrow at him "So?" I challenged.

"I would not fault you if you were no longer interested. It has been a long time. I am not the same man who pulled you out of that fire." His eyes were on the floor avoiding my gaze.

I sighed, wishing he could understand the depth of what I felt for him. "I'm not asking you to be the same. But I still want to be with you. You then, you now. It's still you, Thor.

"Nothing could ever change what I feel for you." Hope flickered across his face and I seized the opportunity.

This time he let me pull the shirt up and over his head. I smoothed my hands along his powerful arms, across his chest, and down his curved sides. His breathing hitched and his eyes closed.

I stretched up on my tiptoes to cup his face in my hands, and pulled him down into a kiss. His lips were still the same and they crushed against mine, possessing me.

A low throaty noise came out of me before I could help myself. His answer was a growl of approval that rumbled in his chest as he lifted me up until I was straddling his waist.

Adjusting his grip, he held me in place by cupping my ass. My mind spun, I needed air but I needed him more.

I ran my fingers through his hair like I had done so many times before but they stuck in the tangles and pulled sharply against his scalp.

He pulled away with a hiss of pain and I realized we'd been side tracked from the bath he so desperately needed.

I gave him a lopsided grin as he placed me back on the ground. "No more distractions, you. In the tub."

Thor chuckled, "Yes ma'am". He pulled his sweatpants off in one quick movement and then submerged himself in the fizzing water.

I located a hair tie on the vanity and pulled my hair to the top of my head in a large bun. Carefully I stripped out of my clothes, fully aware he was watching my every move.

I would have been self conscious but he had seen me a hundred times before and I knew with certainty how much he appreciated my short yet very curvy body.

When my shirt came off he caught sight of the long scar across my right side. His eyes burned with rage.

"Who did this to you?" He demanded "Tell me their name and I promise you they'll pay with their life."

I shook my head "It was all me. I got a motorcycle thinking I'd learn quickly. I didn't, I wiped out and went over an embankment. This was the worst of it. I'm fine now.

" I entered the tub and walked across to him so he could better see the new scar.

"It is a big one." He ran his thumb over the spot several times like it was a worry stone, "Where I'm from warriors wear their scars like prizes.

" It was like cloud passing over the sun as he thought of his home planet.

I moved myself so I was curled against him with one large arm draped across my shoulders. "Thinking of Asgard?" I asked after a few quiet moments.

He didn't speak but I saw the fresh pain in his eyes.

"We can talk about it later. Let's just get you cleaned up."

"I don't think these sweet crystals are working." He commented.

"They are. Just let me get the shampoo so I can work on all this hair."

"Of course it is. Unless you want to cut it."

"Okay, no worries. I'm sure we'll get all the knots out."