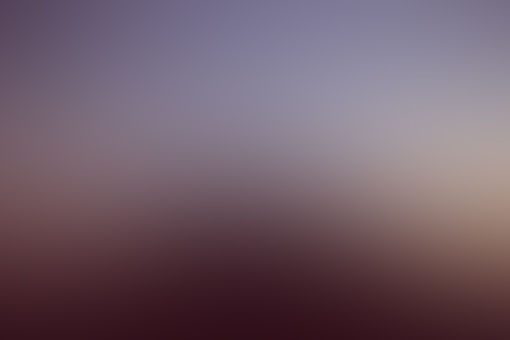 almartin1011 Community member
Autoplay OFF   •   2 years ago
Transcript Use Images
As the tidal wave of sensations subsided I clung to him, both our chests heaving as we caught our breaths. He lowered himself, now resting on his elbows, and pressed against me. I loved being pushed into the soft duvet under his weight. I reached up, pushing his hair out of his face. A shadowed expression crossed his face and I rose an eyebrow questioningly.
fanfiction thorthor odinsonthor x miathor x octhor x original charactermcumarvel universemcu fanficfanficfat thor most romantic thor fanfictionmost romantic thor x oc fanfictionsaddest thor x mia fanfictionmost romantic mcu fanfictionanxiety fanfiction

As the tidal wave of sensations subsided I clung to him, both our chests heaving as we caught our breaths. He lowered himself, now resting on his elbows, and pressed against me.

I loved being pushed into the soft duvet under his weight. I reached up, pushing his hair out of his face. A shadowed expression crossed his face and I rose an eyebrow questioningly.

His voice was thick with emotion when he spoke, "Please don't leave me again."

My heart was crushed at his words. "Thor, never. I promise you. I'm so sorry I left you then. I should have asked you to come with me. It wasn't until after I left that I'd realized...

My nerves were steel reinforced by the tequila and sex. I looked him directly in the eyes, "That I was in love with you."

His eyes welled up and he cleared his throat before speaking, "As long as I live, I will never love another more than I love you."

"I'm not crying" he ducked his head to the side

"Okay a little" he sniffled.

I laughed and reached up to wipe the tears from his eyes. "You feel so deeply."

"It is my curse." He grumbled, rolling us over so he could hold me while we laid on our sides.

"No" I insisted, "It's not a curse at all. You just need a little help guiding yourself through all those emotions sometimes. But I'm here and I'll help you however you need."

"My mother would have loved you."

"I wish I could have met her. I think we would have gotten along quite well."

"About the cottage, Thor. You were doing so well when we were on the Benatar. What happened?"

"I don't think it's necessary-"

"It is. You can't move forward unless you let go of the past, remember? You told me that."

He sighed in exasperation, "Yes, alright fine. The mission was over and Quill's team was splitting up, heading off to their own lives, but I had nowhere to go.

My family is all dead, even Loki this time. Valkyrie is the best leader the Asgardians have seen since Odin. Asgard is gone. The Avengers have disbanded. You were off looking for your sister.

And I had... nothing. So I went to the only place I could think of and just stayed. I tried at first to tidy the place up a bit but Korg & Miek were gone and it was only me. I just didn't care.

It's exhausting sometimes being alone."

"Thor, you forget so easily all the good you've done. Not just for this world either, for the universe. I wish you could see yourself like I do."

"You make it easier. I'm a better man because of you."

"I know that, but something to fill your time. Maybe volunteering?"

"We can brainstorm and make a list of things for you to check out. If you want."

"Will it make you happy?"

"Yes. And I think it will make you happy too."