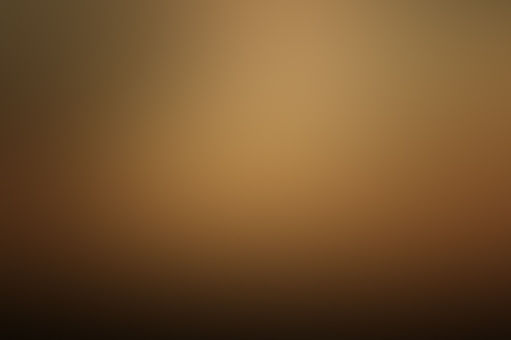 It look 45 minutes, half a bottle of shampoo and almost all of the conditioner. He was so patient with me while I worked my hands through his hair as gently as I could.

With enough patience it had come loose and smoothed back to normal.

I sat back on his lap assessing my work. His beard was now even more scraggly looking with his hair back under control. I tugged at it playfully, "What are we going to do with this thing?"

"Oh come on Mia." He protested.

"It's not too bad. Reminds me of my father actually." The distant sad look had returned.

I conceded wanting to change topics "Okay, you win. The beard stays. We'll just shape it up a bit later."

He smiled half heartedly.

We stayed in the tub until our fingers and toes were so pruny we couldn't stand it. The water had cooled making it less of a shock to get out but I turned on the heats lamps anyway.

I tried in vain to sneak peeks at Thor while we dried off. He caught me, repeatedly.

"Enjoying the sight of a god?" His tease was hollow sounding.

I shook my head, my wet hair tossing around, "How could I not when the god is you?" And that was the honest answer.

He grinned a little and resumed drying off. It wasn't until he was finished I realized we had a clothing problem. He looked at his pile of dirty clothes as if it was a prison jumpsuit.

"No, Thor, wait." We had to find him new clothes. "Let me get you a robe." The linen closet was stacked with extra towels and several sizes of fluffy white robes.

I tossed him the largest I could find and grabbed a smaller one for myself. The robe mostly fit him. It was short and almost too tight but he made it work.

"There is a shopping mall type area downstairs: the galleria. I can run down and get you fresh clothes.

Why don't we check out the room service menu for dinner and then I'll go and get you something after we order." I offered.

He nodded and I led him out to the dining room where I had the menu. I grabbed us drinks while he flipped through the menu. He looked so out of place sitting there in a robe.

It was cute and made me wonder what a domesticated Thor would be like. If he even still wanted a normal life with a quaint house, a wife, a few kids.

He looked up to see me standing in the doorway, drinks in hand.

"Ahhh, that's exactly what I need. Thank you Mia." He said.

"What are you getting?" I asked him.

"Well, I like these miniature burgers, and chicken wings, and the potato skins though I don't understand why they call it skin, and the fried pickles,

and then that brownie sundae with the marshmallows."

"Oh" I said in disbelief.

"What are you getting?"

"I was going to have soup."

Thor nodded and continued to scour the menu.

"Here, let me order." I took the menu from him worried he would keep adding to our already ridiculous feast.

After calling in our meals and setting him up with another episode of Entourage I changed out of my robe and headed downstairs in search of clothing for him.

I'd looked at the sizes on his clothes in the bathroom before trashing them and hoped I could find something for him.

I searched through two useless shops before I finally came across a DXL store that catered to big & tall men's clothing.

I picked up a pair of black lounge pants, a dark grey T-shirt, underwear, and socks to get him started. I would need to convince him to come down the next day for more items.

"I found a great shop downstairs for clothes." I called to him as I entered the suite.

"I'm quite fond of this robe." He replied.

I rolled my eyes at him, "I'm sure you are but go get changed just to be sure I bought the right things."

He huffed but set down the bottle of tequila he'd found and complied. Returning to the living room he looked like a completely different person than when I'd found him just hours before.

His golden hair shone and fell around his shoulders like waves of sunlight. He stood a little straighter in his new clothes too.

"Hey there" I purred in appreciation.

He blushed despite himself "Oh really?"

"Oh yes" I pulled him for a long kiss which was interrupted by a knock on the door. "That would be our food."

Thor scowled, "I'd rather just have you." He nibbled at my ear and I squirmed out of his grasp to get the door.

"Later" I assured him.