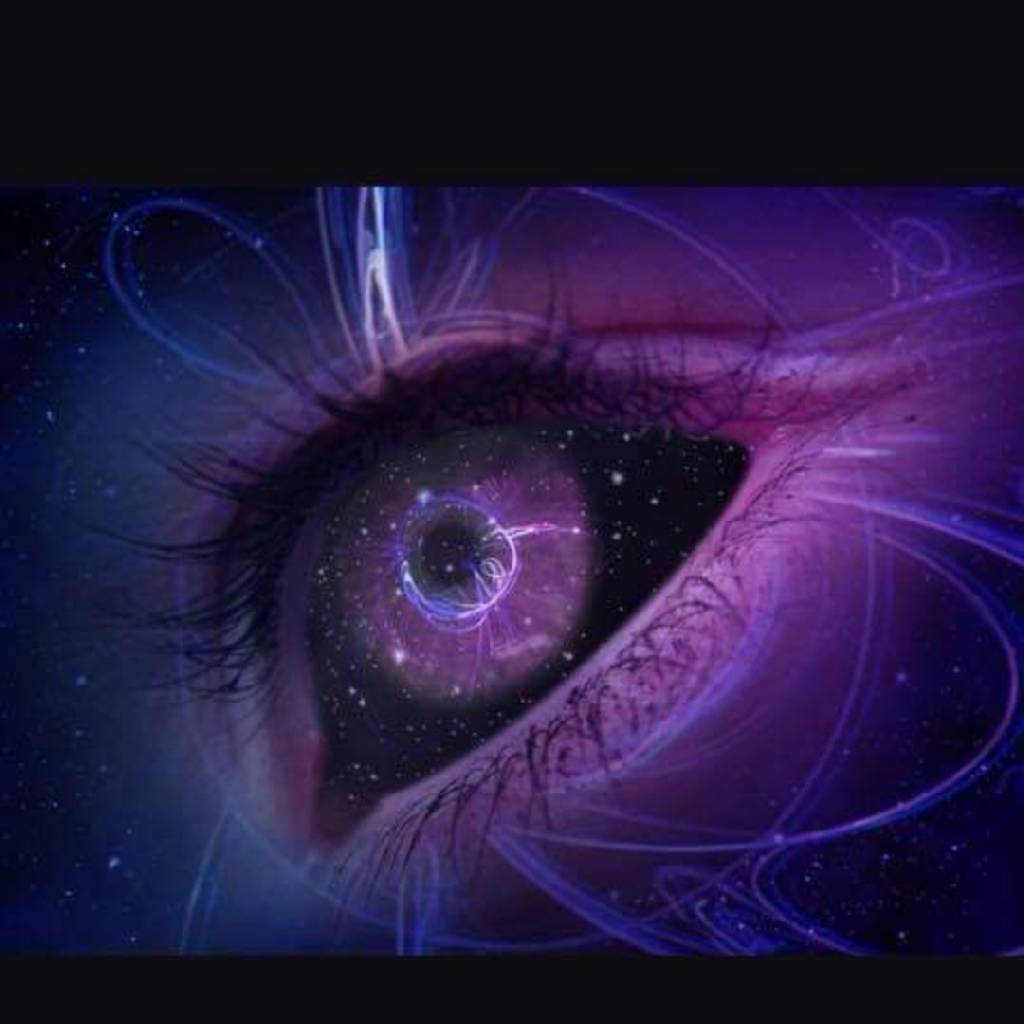 all_write I am just someone trying to write again.
Autoplay OFF   •   3 months ago
Transcript Use Images
Nothing really that surprising, honestly.
thriller quiver

Walking down a dark alley on the way home, thousands of birds flying above. Just got off work, its so late, it must be around around two in the morning.

Feelings of someone watching hovering over me, maybe somewhere sitting is a messenger dove. I have noticed my neighbors would see doves staring.

Needless to say that this was a very uncomfortable feeling, but it would be suspicious to run now. Maybe it was trying to warn me about something.

I could see the dove began to fly off, so to give it room, I stared back and gave it a bow. I continued cautiously, until the feeling got worse and I was trembling.

Out of nowhere a bag covered my head and I couldn't breathe. I tried to yell, so someone would know I was being attacked, though I knew it wouldn't work.

I was being dragged to knows where, a prank, I did believe. The ride was bumpy that was for sure, but finally movement stopping had occurred.

The bag was taken off, and I slowly began to breathe again with difficulty. Opening my eyes, I was in a dark room, and could not see my kidnappers anywhere.

My hands were tied, but I knew how to get out of them carefully. I looked around to find at least an exit somewhere.

The only door I saw opened and the kidnappers walked in, they had masks on. One of them began to take their mask off. I knew it, it was all just a joke.

The kidnapper that took off the their mask was my best friend. The next thing that happened I didn't see coming. The one with the their mask still on whispered a question and got an answer.

Quick in his movements, pulled out a knife and slit my throat. My friend standing there in front of me with a smile on his face.

The police were called by a witness that had been hiding in the building due to being homeless. My friend and the killer were arrested.

I on the other hand just watching from the train to purgatory to find out my fate. All, I wanted to do was go home and now I can't cause I'm dead.