Commaful
"The Shot I Never Took" Chapter 1 - The Beginning, Part 1 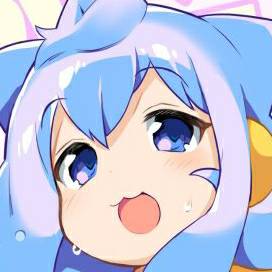 "The Shot I Never Took" Chapter 1 - The Beginning, Part 1

Report #6 - "It has been hours since I've been exploring the dense forest. I have yet found any trace or roads that lead to this Russian armoury. I've already requested for geographic info but HQ has not responded yet. So far, I have not encountered any wild animals, harmful ones that are. I've found a baby deer and several rabbits while exploring around. There also seems to be a waterfall nearby of where

I was dropped off. A little about myself, I'm Katyusha, the commander of the Sensha-dō team of Pravda. Since the Russian revolution had started, the civil war has cost many lives and Stalin wants it to end quick. He asked me to go across Russia, find and capture this ship girl from the 6th Destroy Division. I've been dropped off 20 miles away from the sea, hoping to find this hidden harbour. No map was

given as such the republic were quite intelligent that man of our spies was captured and possibly executed. I'll report more info if I discover anything, end of report."