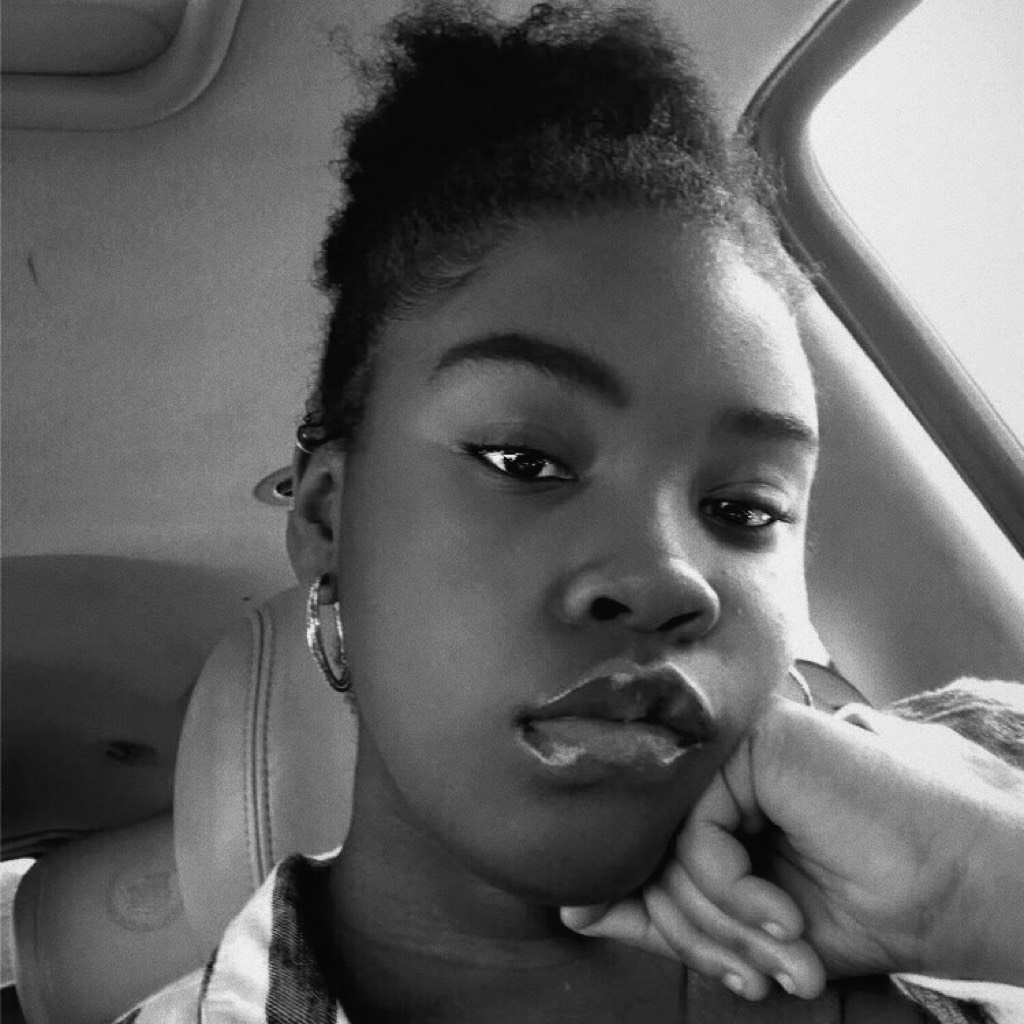 alisayw thoughts that breathe, words that burn
Autoplay OFF   •   a month ago
Transcript
This one is long I'm not gonna lie and I was gonna do parts but that seemed pointless. I'm sorry in advance, I wrote this randomly in the middle of the night.
poetry poetryblack lives matterblacklivesmatterfeelingslife is interestinghereosvillianslong

Someone says: “With rubber bullets I’m sorry he get shot. But cops need to protect theirselves. You have agitators in the crowd to purposely cause war”

Another says: “Yep this will happen when you turn against the ones protecting you”

Then another: “when you beat up cops and then beg for help, it’s a very confusing time”

I watch building burn and shattered glass scattered across the ground

I see people laying on the ground, marching in the streets, or taking a knee

Heroes protect everyone or at least they used to

The heroes I remember hearing about did

What does one do when the hero becomes the villain? How do you ask for help if the help might kill you? What do you do when not all heroes are bad but they all wear shiny badges and uniforms so its confusing on who’s good and who’s bad?

, but the catch is mine doesn’t come off

Mine makes me a walking target or maybe another dead body

Again I'm sorry if this is too long I was gonna do parts, but I felt that would break the flow. This is another poem about how I felt towards current times. If you made to part congrats and thank you, I probably would've given up.