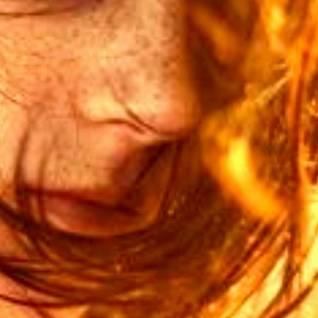 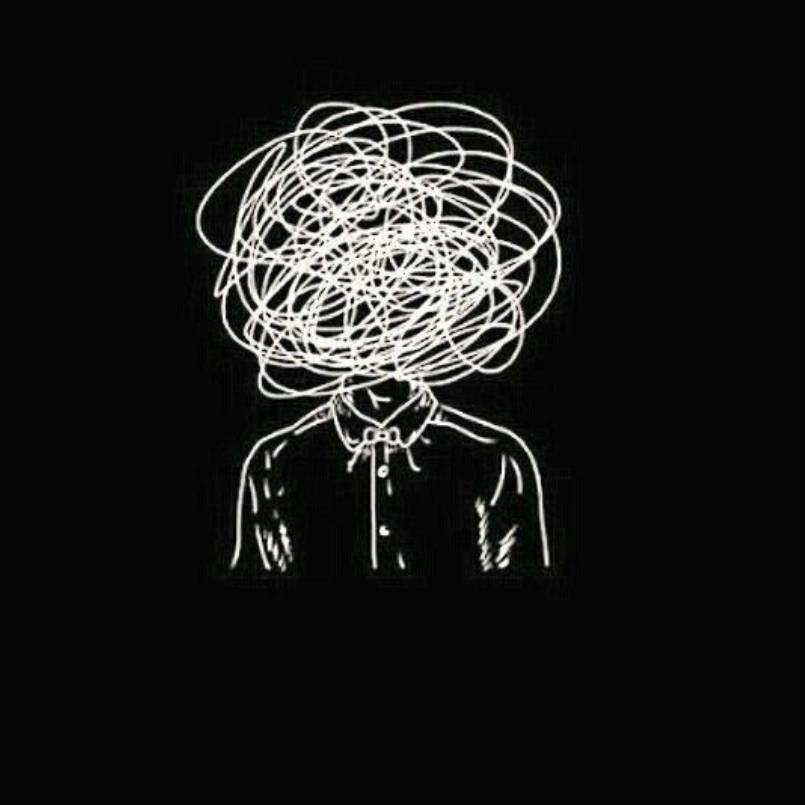 alexiscox my head is screwed on a little too tight
Autoplay OFF   •   a year ago
Transcript
Fire and Ash, Fire and Blame
fiction

Auburn hair covered her face and hid her eyes.

"but this is who I am now, and there's no changing it"

Her voice was filled with defeat.

"I can't tell you I'm not a monster. Hell, I can't seem to convince myself."

Her head was bent towards the floor with shame

"but I didn't wish for this to happen to me. And I hate that it has to end this way."

And in them you could see the pain. All the emotions she had hid for years. And all the hate, for herself, for the people who had broken her.

She was the definition of fire.