Commaful
Against a Setting Sun 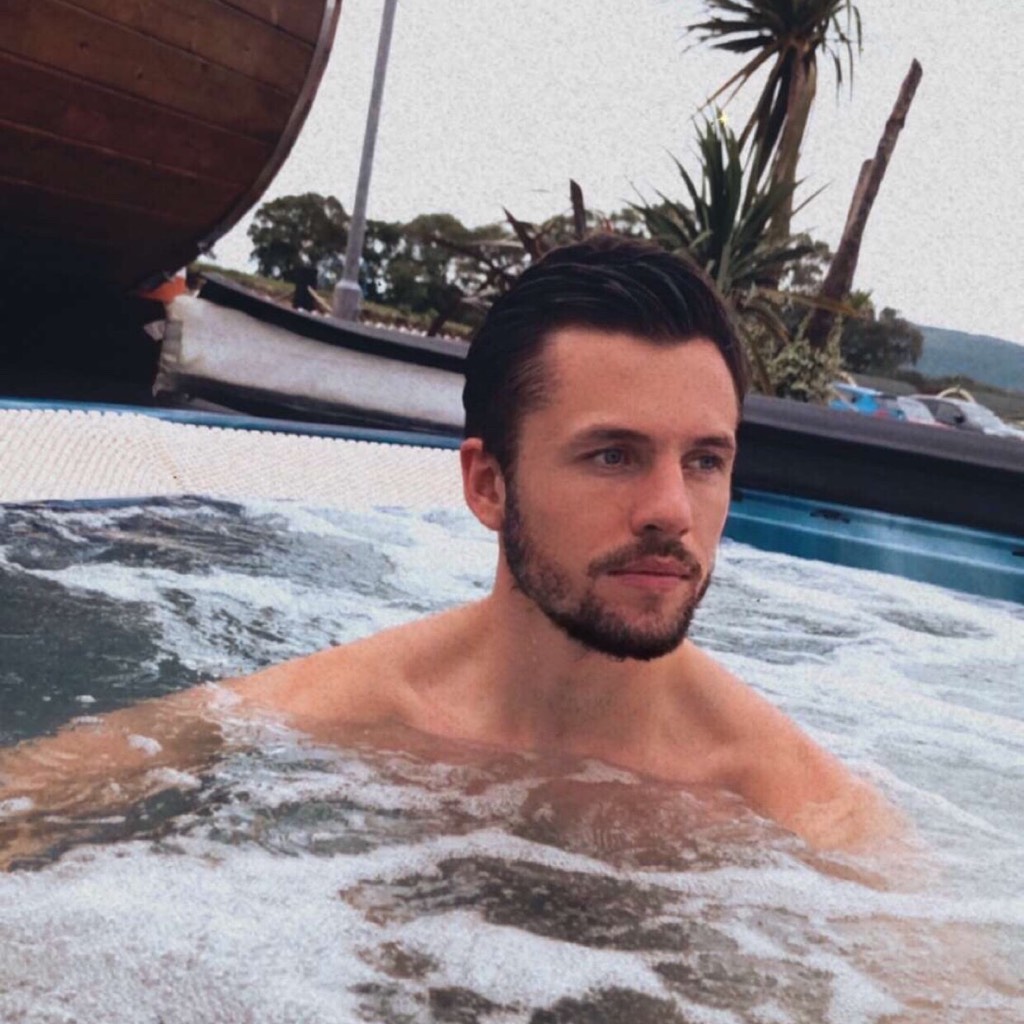 alexanderjo Community member
Autoplay OFF   •   2 months ago
Transcript Use Images
A newly turned vampire struggles to contain his worsening symptoms as he races to find a cure.
fiction vampirefictiondrama

Against a Setting Sun

The first night it happened, it took it's toll. In a motel with flickering red lights that buzzed under a cloudless sky, he was the manager. Poor guy.

And when I got the thirst and sunk my teeth into his neck, I resented myself, although it was beyond my control. I looked at myself in the mirror afterwards. The blood and teeth and dilated pupils, I was nightmarish.

Now, four nights and four shrivelled bodies later, I'm beginning to like it. It terrifies me. But once the sun goes down, it comes alive inside of me.

My days are spent racing across the continent. I know who can help me, and know (roughly, at least) where to find him.

As this thirst grows and the sun becomes painful on my skin, I feel like I mightn't make it.

I drive through the Northern Province of France, through Italy's twisting ice peaks and and Austria's winding forest roads.

As I get closer to him, I feel my own familiar consciousness being drowned in a craving for blood. More bodies drop during the night. A lonely shop worker, a junkie on the side walk. They all taste the same.

It fuels me. I'm losing it. Please god, let me make it to him.