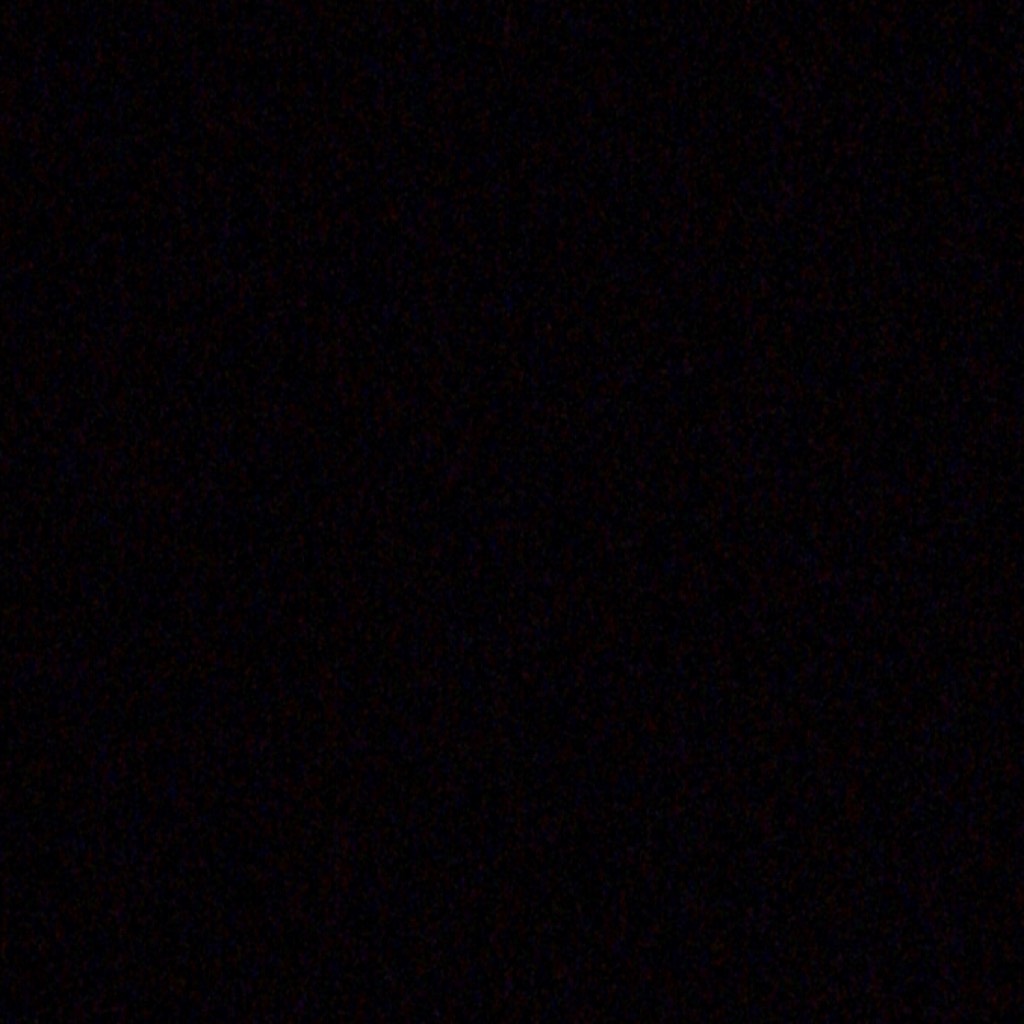 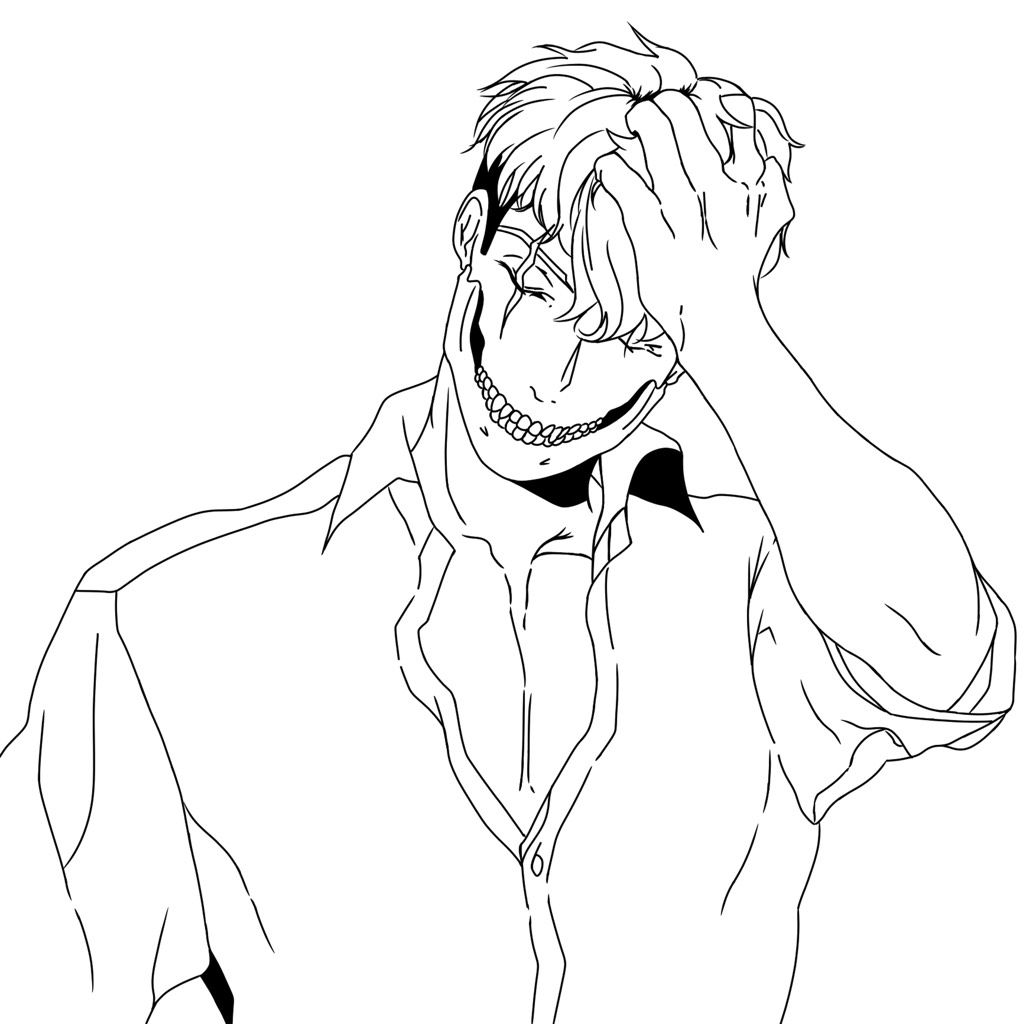 The image of the blood-soaked meadow burned into her eyes as the stench of fresh blood filled the air. She was shaking tremendously at the horrid sight of limbs that scattered that field and familiar faces that littered the ground as mere heads.

She reached for a broken blade in front of her, clutching it hard with her hand. After mustering broken courage, she jabbed the blade into her chest. Pain and confusion sprung into her mind since nothing happened except the excruciating feeling from the wound. She continued to jab the blade harder and harder into her chest, however the dullness wasn’t of much help.

The girl was screaming in agony in her attempts to die, wishing that it would just stop. Blood poured from the gaping hole and from her mouth, in which the screams just became gurgles.

Eventually, she awoke in her bed with an aching feeling in her chest, with her eyes swollen from crying and the tears blurring her vision. Alas, it was nothing but just a nightmare. -