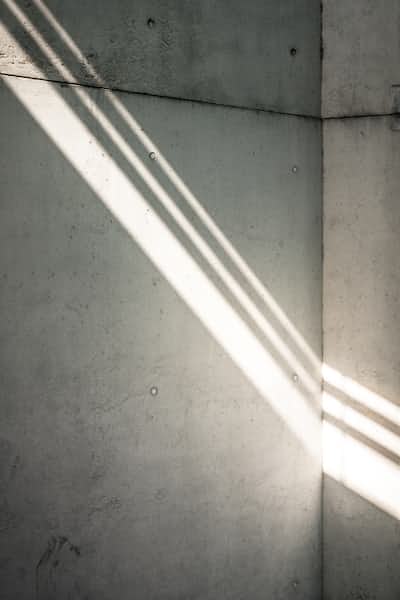 And he's my foundation

Fresh out of college, ready to prove myself

But when I felt his hand on my back

He whispered into my ear, "Relax, baby."

I got the job

But he laced his fingers through mine

And told me he knew I could do it

On the bus on the way home

Everything went wrong that day

I lost my wallet

I stepped in chewing gum

But when I picked up the phone

And heard his voice

The world righted itself again

He cried all through the night

I was sure we were terrible parents already

Not even 24 hours and we'd screwed the kid up

He held me close and whispered in my ear

And I knew that as long as he held me, nothing could go wrong

Our baby's first day of school

I was terrified he wouldn't make friends

And I realized that I could calm down

Everything would work out just right

At the doctor's office

They tell him he has cancer

That they don't know how long he has

He breaks into tears.

I sit there, frozen.

That night, I wake up.

I can feel the bed shake with his sobs.

I place my hand on his back.

"Relax, baby." I whisper in his ear

His sobs don't stop, but the shaking does

I lace my fingers through his, running my fingers across his wedding ring

"You can do this." I whisper

His sobs get a bit quieter

"I know it seems like everything is going wrong," I tell him. "But we'll get through this."

I hold him close

"I love you." He whispers

I mess up his hair

Kiss him on the nose

And whisper back, "I love you too."

He's writing his will

We'd never thought to do it before

We were both so young

"I used to be afraid that you wouldn't be able to cope. That you'd get up in your head like you always do." He told me

"But I'm not worried about that anymore, baby. You're strong."

I was strong for him.

But I knew I'd be strong for my son too.

Through the treatments, I was strong for my family.

Through the hospital stays, I was strong for my family.

And through his funeral, I was strong for my family.

And every day after, I'm strong for my family.

But most of all