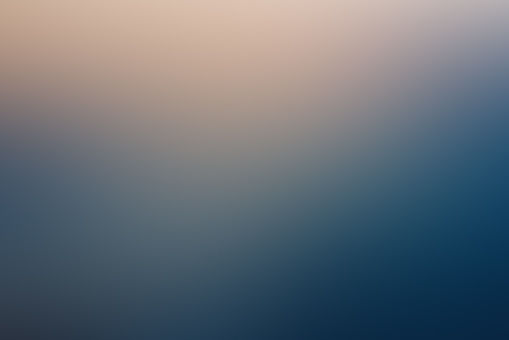 akirathesimp2 She/Her|Taken|I hate everything :3
Autoplay OFF   •   2 months ago
Transcript Use Images
Denki Kaminari held lots of regrets, but none were heavier than the time he tricked a girl into bringing him to her apartment. . .

This ISN'T FINISHED, I'm only POSTING THIS because COMMAFUL REFUSES to save my CRAP-

"What?!" Kaminari looked at his short, purple companion in dismay. He couldn't believe what he was hearing!! Mineta and him had done PLENTY of scandalous things throughout their times in UA, but they were Pro Hero's now!! They had no reason to do this!! Mineta shook his head, "Keep your voice down!!!!" he whisper/yelled, lisping per usual, "You're gonna draw

Denki sighed, "Alright, alright, fine. What do you suggest-?" ~*-*~ "I did not mean 'Take me to a bar', Minoru-" Kaminari groaned as they walked into the building. "Oh, shush-" Mineta huffed, sitting down at a table and picking up a menu, "This is the best place to pick up desperate chicks!!"

Denki groaned, "C'monnn-" Despite his obvious reasons to not want to do this, he still sat down and picked up a menu. "Hmm. . .How do chicken wings sound????" Mineta suggested. "Boneless. Sure." Denki sighed. "Alright!! You're driving tonight-" "Fine-"

(Y/N) P.O.V. "(L/N)!!" My manager barked. "Yeah??" I called back. "We need someone at table 6!!" I peaked out of the window in the door. There were two people at that table- one looking like Pro Hero Chargebolt and the other like Pro Hero Grape Juice. Sometimes I wonder if Grape Juice even chose his own name. . .

"I'm on it!!" I said, re-tieing my apron. I walked out with my ticket sheet and a pen. "I'm so sorry for the wait!!" I said to the two Pro's, treating them like any other customer, "I'm (L/N), what can I get you guys??" "Yeah, we'll both have a-" I looked up and noticed they were both staring at me, starstruck. Of course. I sighed, "Orders, sir?" Grape Juice started making

grabby hands at my general chest area. Chargebolt reached over and slapped him in the face, "W-We'll b-both have th-the chicken wings-"