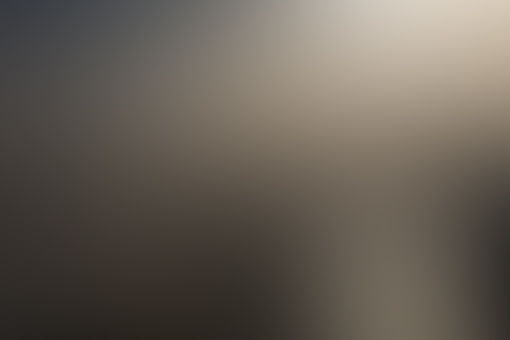 akirathesimp2 Will Post X Reader Fanfics-
Autoplay OFF   •   14 days ago
Transcript Use Images
Katsuki Bakugo has always had nightmares, ever since the sludge villain attack. Then, they only got worse after being kidnapped by the LOV. Only this time, the reader had the glorious luck to be in the same bed as him this time. . .
fanfiction mhabnhamyheroacademiamy hero academiabaku no hero academiaboku+no+hero+academiaboku no hero academiakatsukibakugokatsuki bakugo

Bakugo ran. He didn't know where he was going, where he was before, what had happened, just fear, and that he was running through the woods. Suddenly, chains wrapped around him and yanked him into the tree. When he opened his eyes, there wasn't a forest, but the Sports Festival. Bakugo squirmed, trying to free himself of the dreadful weights. A flash and he froze, hoping he

didn't actually see it. Another flash, back to that ally where that Sludge Villain got to him. He thrashed more aggressively, trying to get out even as everything flashed back to the Sports Festival. Another flash, but it didn't go back. And the stupid nerd didn't try to save him this time. "DEKU-" he managed to scream, but the boy just stood there with this sick, twisted smile. Bakugo found he could

say nothing else after that. He squeezed his eyes shut, hoping it would all go away. When he was forced to open his eyes, he was back at the LOV base. God, not here. . . Again, the surroundings changed, this time, to nothing. Just space. Bakugo just ran. He seemed to run from nothing until he felt a sharp pain in his back as an arrow got to him. As it stabbed him, a voice ran in his ears.

villains!!" Another, "AND the way he yells at everyone, he STILL thinks he could become #1!!" The last arrow seemed to stab deeper, "He'd have a better time reaching #1 and a villain himself!!" "THAT'S NOT TRUE!!" "THAT'S NOT TRUE!!" Bakugo shouted, sitting bolt-upright in his bed in a cold sweat. He had burn holes in his sheets and his

hands were steaming from how hard he had gripped them. He was on the verge of panic, and his breathing showed just how close it was. It was to the point he was almost wheezing. "B-Bakugo-?" rang a tired, familiar voice, "A-Are you-" Before they could finish, he whipped around and dove for them, burying his face in their waist. They gasped in surprise but wrapped arms around him back.

"Bakugo. . .Just breathe. . .everything will be fine. . ." they cooed soothingly. He listened, taking deep breaths, ignoring the fact that he could still somewhat feel where the arrows had pierced him. After a few minutes of soothing words, deep breaths, and gentle back rubbing, he spoke, "Y-Y-You don't think I-I-I'd be b-better off as a v-villain, d-do y-" He was cut off by a reflexive slap, "Goddamnit, Katsuki,

where the hell did you get that stupid idea from?!?!" They gripped him b y the shoulders firmly and made sure he looked at them, "You are the best hero I know, got it?!?! You're even better than Midoriya and Todoroki combined, and even better looking!!!!" He kinda smiled at the egotistical comparison of him to IcyHot and the Ioser. "So, don't you ever let ANYONE- not even yourself-

Ah, yes, Hurt/Comfort. . .Mackerel would like this. . .if he had an account here- Anyway- I hope you like this!! Sorry it's short!! Next one will be someone other than Bakugo, I promise!!!! Bye!! ~Akira~