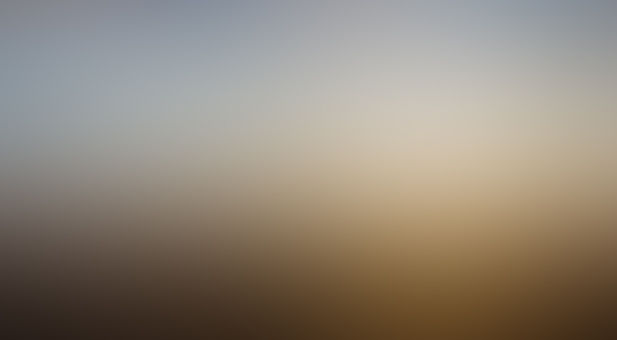 Taste of chocolate lingering on lips.

One with privilege, one with no choice.

One bottle blond and his love's curly locks,

Both sinking fast, tied to rocks.

One is a chainsmoker, the other an addict.

One holds flat affect, one is emphatic.

But he was just chasing a rolling stone.

One jar of shrooms, never touched.

Endless nostalgia, the memory too much.

Everything fragmented, down on the floor.

Childish love is always so sore.

Two fucked up people, only sophomores have heart.

Where does the story end, where does it start?

Pictures remind him he wasn't alone.

Two hedonists, both anarchist and queer

Dig up the roots of all they hold dear.

Polaroid pictures, but when did he take them?

They roofied themselves to solve all their problems.

Smoke it up as the music floats by

While his robe is rolled up way past mid thigh.

Another day, another hazy scene.

What happened in the in between?

Sitting tangled together on the couch.

The other railed a line and rolled for hours.

This was his life for days on repeat.

Xans and bud for the comedown, tried Valium too.

Chemicals in their veins bring them home.

Got inked together, "erhabenes Leben."

Will always remind me, J, of my days with you.

You said, "We're like the gay Bonnie and Clyde."

I laughed nonchalantly, along for the ride.

You said too many things, promises unkept.

All just drugs talking, no substance, no depth.

Shotgun seat, unprepared for the soundness.

Comfort in all forms, free and bright.

One bums cigarettes, one gives freely.

One boy finds love, the other has no need.

Disappear for two days, gone with no trace.

Is he past the point of saving his face?

Burning bridges, one after another.

What more can he give to the decadent lover?

One boy hanging on, the other gone.

Why is this lingering love so strong?

One boy has everything, one boy is nothing.

But can't his love amount to something?

All for fucking nothing.

You are the ghost in my bones.