Commaful
I am Rebecca Pt. 1 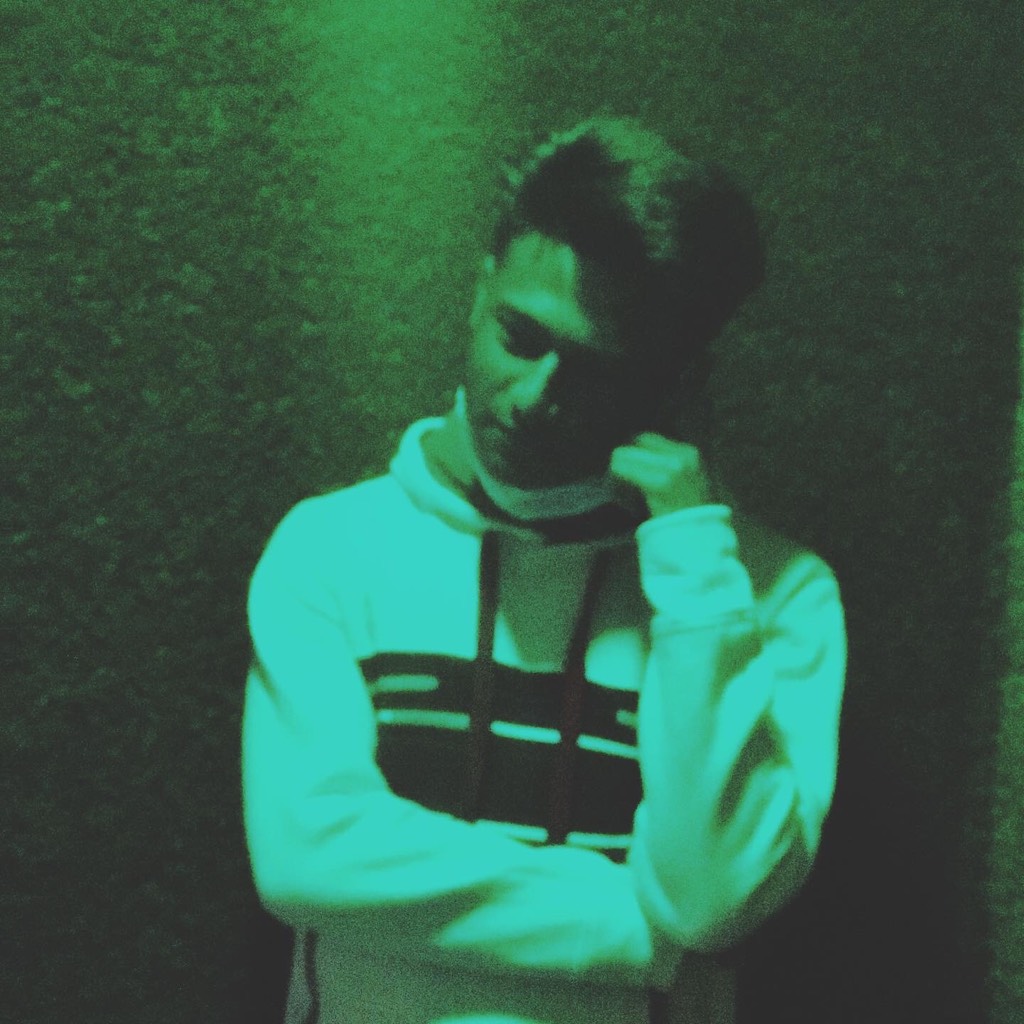 ajwadyasar Aren't you curious?
Autoplay OFF   •   2 months ago
Transcript Use Images
Bob and Lily have been living in the house for about 17 years. Their only child, Rebecca..
thriller mysterymissing

11th January, 1989 Barney, Ohio Today, gradually, everyone in the town is visiting the house across the lake. Bob and Lily have been living in the house for about 17 years.

Their only child, Rebecca, was born here, who's the reason for the arrival of so many people today. Everyone has brought something with them.

The small town of Barney. Everyone here knows each other and tries to help in danger. Neighbor Poppy never liked Lily, but she liked Rebecca very much. She came here with a huge pumpkin pie.

After talking to the police, Bob went to the bedroom. Lily is subconsciously lying in bed. Her mother and sister are sitting next to her. "Did she eat anything?" Bob asked.

Lily's sister Marina shook her head. "She was shouting, 'Bring my daughter back!'". Lily's mother cried. Bob looked at his sleeping wife with compassionate eyes. She didn't sleep for the last 24 hours.

"What did the police say?" Marina wanted to know. "They're still looking. They'll let us know when they find something."

Rebecca has been missing since yesterday morning. 16 years old Rebecca is everyone's favorite in the neighborhood. Blonde, five and a half feet in height.

Anyone can recognize her from a distance. In a city where the only crime is stealing fish from private lakes, no one can ever think of someone being kidnapped.

13th January, 1989 Rebecca has not been found yet. Meanwhile, Lily's condition has gotten much worse. It has become very difficult to handle her. She is being put to sleep by injection.

She was crying and screaming all the time while she was awake. Bob though is trying his best to give his wife the support she needs. But over time, the situation is becoming more depressing .

Even after three days, no one has any news. Police are still uninformed, unable to predict how and what may have been the cause of the incident.

Bob has to face several questions from the police every day. As a father, answering some of them is very embarrassing and annoying for him.

But the police are repeatedly insisting on a question, "Did you or your family have any enemy?" Bob considers it as a silly question and thinks the police should get out of this curiosity and focus on the search.

It's sort of unreasonable to assume that an ordinary truck driver who trades vegetables in his spare time has this level of animosity with someone.

At least in one of the most peaceful cities in the country, it is somewhat illogical.