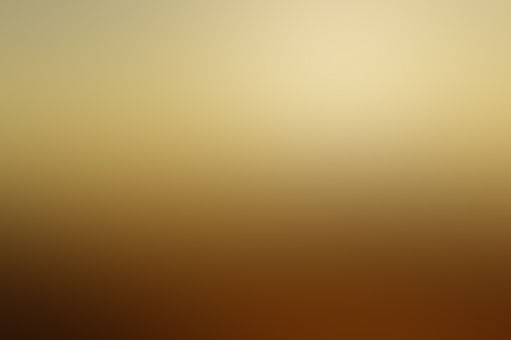 airlinefood Description
Autoplay OFF   •   2 months ago
Transcript
I had to write a story about a new holiday for language class. I don't really like my teacher, so I decided to be petty. I hope you enjoy!
fiction holiday

National Present Day. It's kind of like a second Christmas. It's on April 20th. People go around exchanging presents. It started back in 1931 as a way to raise spirits in the Great Depression.

Like most holidays, it has lost all meaning to most people. It went from something special to just another commercial holiday.

Instead of getting something rather inexpensive like when it first started, you give and get many expensive things. Instead of something to raise spirits, it's just used to raise sales for big companies.

On the 13th of April, there is Buying Day. It's basically Black Friday. People get killed to get one hundred dollars off of a TV. People get trampled just so other people can get a sale.

Hundreds die each year, but still, big companies don't stop. As long as they get money, they're fine with people dying. After all, a few hundred lives is nothing for a billion dollars.

People never learn. They don't shop online. They continue to risk their lives to save a few hundred dollars. Back in the 30s, no one died because of it.

No one was so eager to save a few dollars on a toy that they would kill someone. Big corporations know what happens. They know how many people die. They know the error of their ways.

But alas, they are motivated by nothing but money. They only want to be richer. They don't care about people's lives. If people just saw that it was wrong, it would stop.

Not as many people would die. But that's just the world we live in. Kill to save a few bucks.