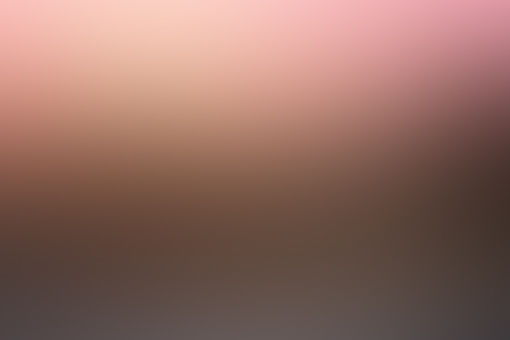 aharp Community member
Autoplay OFF   •   3 years ago
Transcript
A story of a girl who only thought of her gain, instead of focusing and simply using her brain.
poetry rhymesstoryfiction happiest story poemslgbtq fiction poemsrhymes poems

Mary and Jason's mother was sick.

A bird whispered: "Go to the Twisted town, and quick!

There you will find a golden stone in a crate,

To heal her from this terrible fate.

Just drop it in a cup of tea,

She will recover at once, you will see!"

However, Mary's intentions were not so pure,

She simply wanted to be the one with the cure.

Her mother would praise her for her good deed,

Perhaps even offer the house, if she agreed.

So Mary went happily to the Twisted town,

Only to face a deep river, in which she could drown.

A scary old man, who was watching her, said:

"Step in the river and you will be dead.

For there are many creatures living inside,

That will grab you and take you and rip you apart."

Just across the river Mary saw a crate,

Probably containing what her mother needed on a plate.

But she was too scared to swim the river,

Just the thought of the creatures made her shiver!

She turned around and sat by a bush, defeated.

Her task to save her Mom will not be completed.

Jason, meanwhile, was getting upset,

His sister had not returned yet.

He bravely decided to go after the gal,

Just to find himself at the river as well.

The old man warned him of this deadly pool,

Giving me all those warnings of dying,

This is the Twisted town, you're probably lying!"

He jumped in the river, receiving no harm,

Very quickly returned with the crate in his arm.

His sister, hidden, saw what he had done,

She snached the treasure and went for a run.

At home she opened the box wide,

Only to find two different stones inside.

One was simpe and common and cold,

The other was shining and made of pure gold.

There was no doubt about which one was right,

Mary immediately dropped the golden one in a cup.

She gave the drink to her mother, full of thrill,

But to her horror, it made the poor woman even more ill.

Just as the girl panicked and started to cry,

You gave her the wrong cure and here is why -

The stones are from Twisted town, where everything is a lie."

He took the gray stone from the crate and said: "Yup!

This is the one she needs in her cup."

He dropped the stone in a new cup of tea,

And it turned out to be true - it was the real key.

For as soon as his mother took a single sip,

Her health condition made a very qiuck flip.

She jumped from the bed and screamed full of joy:

"I don't know what you have done, but I feel amazing, my boy!"

So the real lesson here was learned by Mary,

If you are selfish, things quickly turn scary.