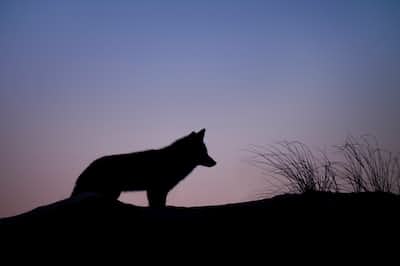 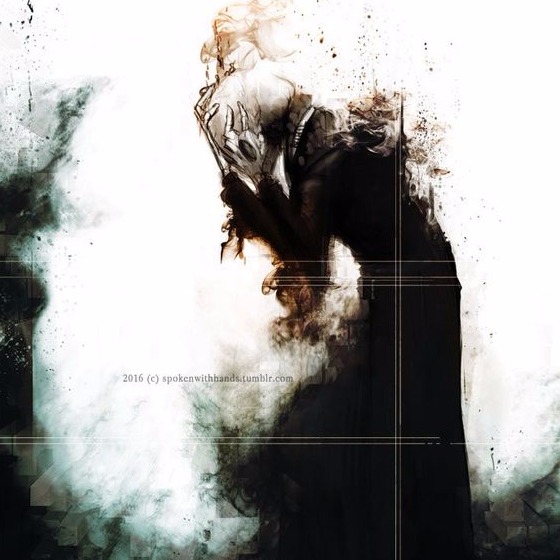 agapik9 Greek/ 20/ Physics Major
Autoplay OFF   •   4 years ago
Transcript
A gifted and a killer. A hellhound.
fiction nokillergiftedfeelingshellhoundabilitieshate

Raven detached himself from the shadows that hid him.

He was tired. Too tired.

He had his bloody hands in his coat's pockets.

He sighed and inhaled a good dose of the filthy sewer air that poisoned the slums.

His phone rang and he quickly picked it up.

"Indigo." He said. The man from the other end started to talk quietly, stuttering from time to time.

"Dr. Claude says you have to come back right now."

Raven laughed bitterly, a fake laugh. He didn't have any feelings anymore.

"What for?" He asked and kicked a pebble. He wouldn't answer

"I'll be there in a few. Oh, and Indigo, tell him that if he is in such a hurry maybe he shouldn't send me do all his dirty work and then demand I'm there whenever he needs me." He added.

Indigo sighed and ended the call.

Raven turned around and started navigating through the labyrinth of streets that made up the slums.

Raven was not normal, though you must have guessed that.

He is a gifted, an extremely strong at that one as well.

And he is a killer.

He kills his own kind... Most of the times.

All the others, are just odd jobs he has to do for the scientists that experimented on him, saying that when those were over he would have a chance to work with them.

Once they did what they did to him, they just gave him a place to stay and a job, all in exchange for him to kill.

But that was not the only nickname he had made for himself.

That was the one that made everyone fear of him.