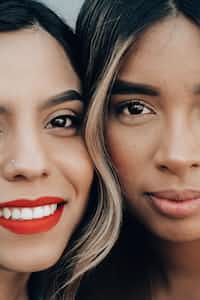 An inspiration from @dipanwita95. A poem on women empowerment...

As they mocked her as she was a girl among patriarchy

She shed tears which wounded her soul

She broke into shattered pieces as her heart bled with pain

passing from generation to generation from daughters to granddaughters

That day the dove flew in the sky ; seeing her granddaughter smeared with blood

who spoke against the prejudices and suffered from her innocence

Seeing her granddaughter cry, her eyes kindled with fire of rage as she stood up tearing that strip of discouragement

With her hand she slapped them, as girls saw her rise they pelted stones on them

She said society does not define me, I define my true self

instilling liberation in those minds and stamping on that mentality

Thanks for reading !!! Hope you liked it