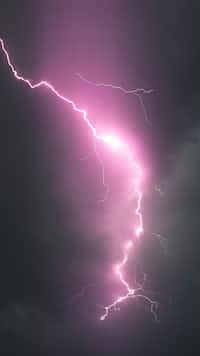 abriggs124 goodreads: audrey :)
Autoplay OFF   •   a month ago
Transcript Use Images
(WARNING: red queen spoilers) i was really bored and made this poem. it's based on victoria aveyard's series titled "red queen". i wrote it from mare's perspective. it's supposed to be about mare's struggle with her feelings toward maven. a fair warning: this is the first thing i've ever written (or at least posted) for fun. this isn't to be taken seriously, it was just something that i made up on a random thursday night. i hope you enjoy!
fanfiction red queenredqueenpoemnewwriternew writer#marecalmaven calore#scarletguardfantasy#victoriaaveyard

hope for maven vs. rational thought

his mom was a surgeon

working on the flesh of his brain

into a cursed shadow of a flame

i hate to think about my ignorance

and the way i willingly fell into his hands

he told me that he would teach me

and i thought i would understand

i still love the boy

i thought him to be

never meant to be king

and the minute this was revealed

a piece of my heart died

and to my shame, i still think about him

or at least who i thought he was

to my shame, i dream that he will come back

and reveal his true self to all of us

i know this is only a dream

and i should crush any hope i have now

if there's a way to fix him somehow

always getting in the way

what i need is rational thought

to slap me in the face and say

"the maven you knew was made up

he was used to find your naive side

its time to commit to the guard