Commaful
She loved him. 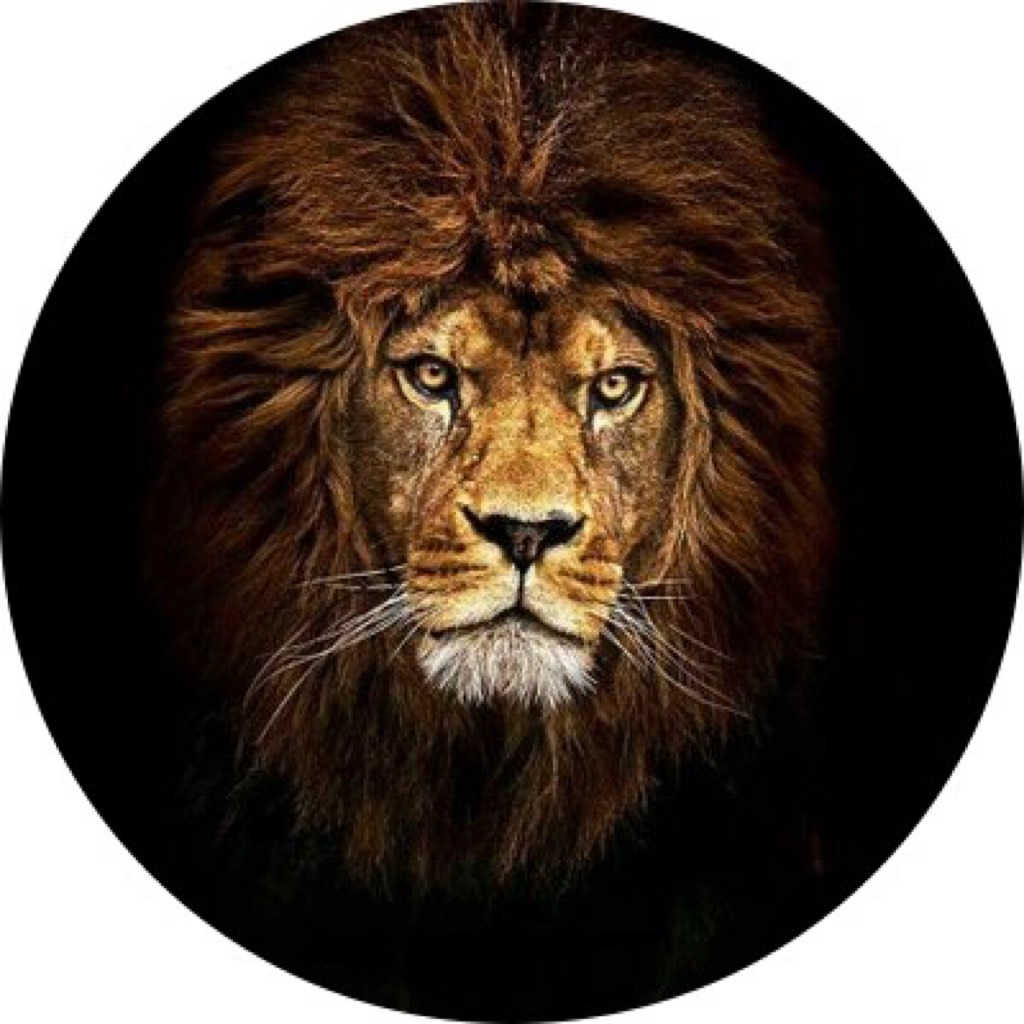 She loved him. She genuinely, truly and whole-heartedly loved him.

She goes to sleep thinking about him, wishing she could fall asleep in his strong arms with her head resting on his solid chest, him stroking her hair as her eyes closed.

Maybe, just maybe if she had been able to conceive then he wouldn’t have hurt her as much as he had.

He wouldn’t have packed up and left suddenly, without a word and she wouldn’t have had to find out from his friend that he had settled down with his mistress.

She didn’t get a penny when the three houses they owned were sold,

she was literally left stranded and had to pick up her broken pieces and somehow glue herself back together – that is her strength and that is her greatest weapon.

Twenty years on and she still loves him as much as she did then.

He was a photographer and she had kept his photographs hung around her apartment, reminders of a man she loves but that can never be hers again.

What had she done so wrong that she was left ultimately alone in this world, all she had done was love a man so truly and deeply that she still keeps reminders of him.

If any other woman had been so hurt and betrayed by the man that they loved they would have burned his possessions but she, she had kept them.

It was like his belongings were sacred to her, like they reminded her of another lifetime of hers,

a chapter in her life that she probably doesn’t wish to go back to but still cherishes the memories from that chapter.

Only a true lover would do this, true lovers I feel are some way or another blessed by God.