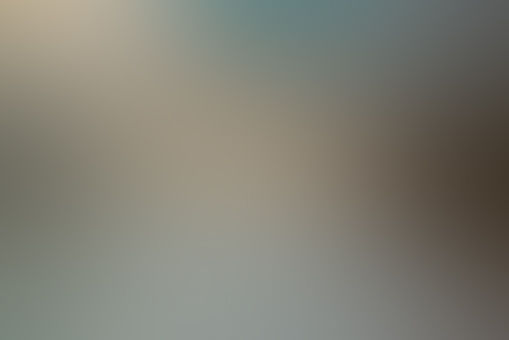 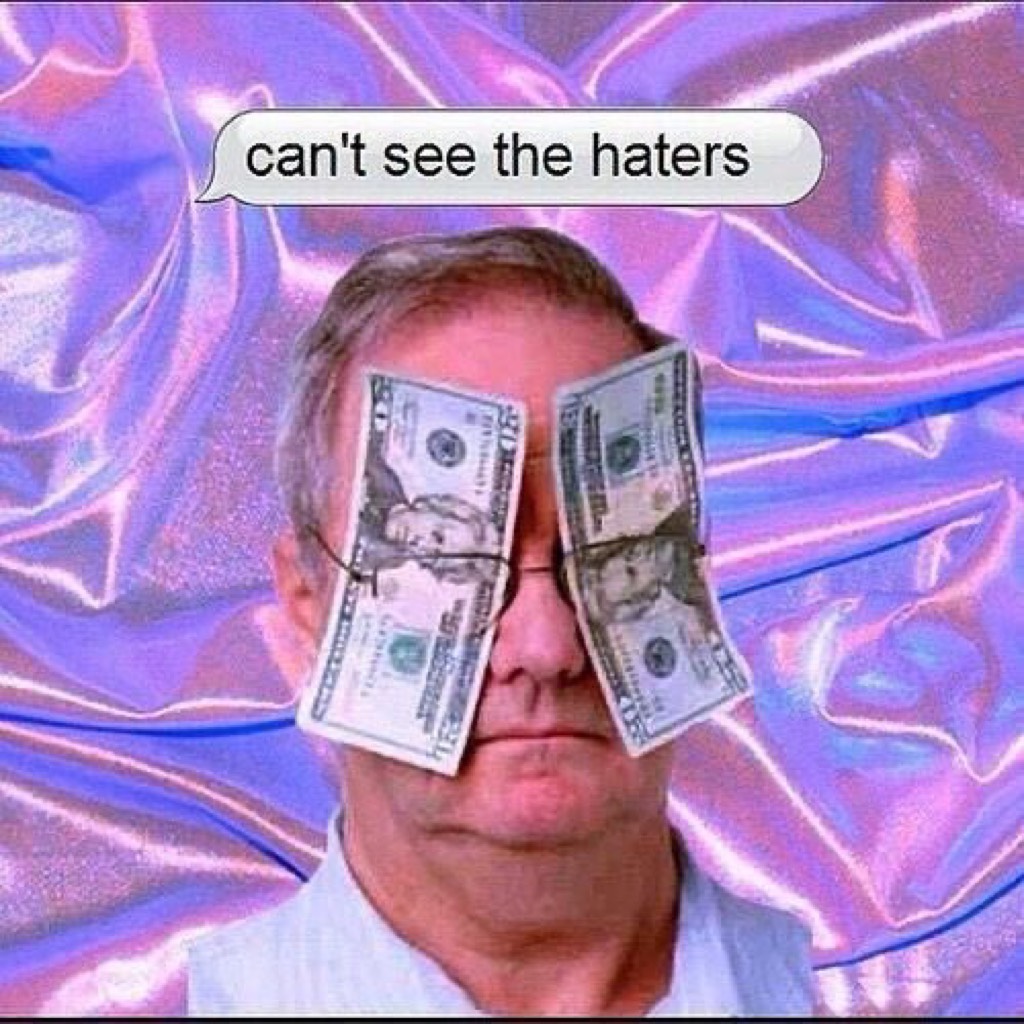 _sydxey_ ︿︿︿︿︿︿︿︿︿ ୧•✧⠢╰┄─➤
Autoplay OFF   •   4 months ago
Transcript Use Images
"Well, at least I died being an icon." Sirus said.

What will happen when friends and enemies from the past read book form the future with their kids? Oh, and they find out they die.

This is just the first part of the cast

Note: I'm going to change some scenes and add some scenes. Also, the humour will be gen z.

I own nothing but the underlined text, bold text, and my OC(s). J.K Rowling (sadly) owns everything else.
fanfiction harry potterdraco malfoydraco+malfoymadelainefanfictionfan fictionbashing