Commaful
Who Wrote This? -part three- 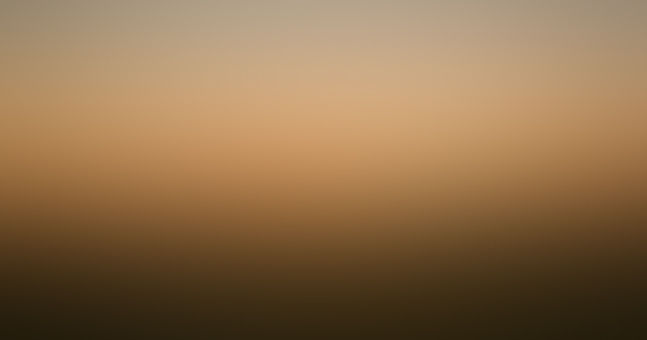 _luna_ ˙˙˙˙˙˙˙˙˙˙˙˙ǝɯıʇ ʞɔɐq uɹnʇ plnoɔ ǝʍ ɥsıʍ
Autoplay OFF   •   4 months ago
Transcript Use Images
Harry woke up in the Hospital Wing. Madam Pomfrey was putting medicine on the table next to him. "Oh you're up!" she happily said.

Who Wrote This? -part three-

Harry woke up in the Hospital Wing. Madam Pomfrey was putting medicine on the table next to him.

"How long have I been out?" Harry asked still confused about his surroundings.

"Only a day Harry. Be thankful that young lady alerted me that you had fainted." She told.

"What was her name?" Harry asked.

"I don't know most of the student's names like I know yours." She explained.

"Oh. So am I okay to leave?" Harry asked hopefully.

"Just take this medicine and then you can go." Madam Pomfrey said as she handed him a small cup from the table and handed it to Harry.

The liquid inside was light red and tasted like rotten cherries. Harry made a face of disgust but drank it all down, thanked Madam Pomfrey and left to go find Hermione and Ron.

"Where have you been? I've been terribly worried." Malfoy said sadly putting his arms around Harry's waist.

"Hospital Wing. I for some odd reason, I don't remember." Harry said resting his arms on Malfoy's shoulders.

"Do you feel better? Or do you want me to make it better?" Malfoy whispered in Harry's ear.

Once again Draco Malfoy and Harry Potter kissed, but were interrupted when they heard Ron walking up the corridor.

"Harry!" Ron Screamed. Malfoy and Harry quickly let go of each other.

"I was looking for ya, Madam Pomfrey said I just missed you. So I wondered around and here you are. With.......Malfoy?" Ron told.

"He was just trying for me to get up my 'Firebolt' that's all." Harry said confidently.

"I was wondering if you wanted to help Hermione and I study for that test in Potions, Hermione's freaking out everywhere and I'm over there drooling on a book.

" Ron explained a bit embarrassed to admit that he drooled.

"Okay Ron, I'll help you study but I don't know how much. I

haven't been paying to much attention lately." Harry replied.

The library was deserted expect for Madam Pence and Hermione foolishly flipping through pages.

"Hey how's the studying?" Harry asked when he sat down at a table.

"I've read all about threesomes, I'm sure it'll be great!" Hermione chirped.

"Yea...I...ummm sort of asked her to look it up." Ron confessed turning as red as his hair.

"You don't have to be do you, Hermione?" Ron asked.

"No. But I've also looked up several potions that I think Snape might put on the test." Hermione said switching subjects.

"Thanks." Ron said, "Say Harry, have you any luck finding the mystery writer?"

They were in the library for several hours until Madam Pence shooed them out.

The common room was deserted, so Ron went to bed while Harry and Hermione continued to study.

"Harry I've got to tell you something." Hermione said.

"What would that be?" Harry asked stiffening a yawn.

"Have you ever had a proper relationship?" she asked.

"No. I had one with Ginny a few years back, but that didn't really work out. Never saw each other." Harry said.

"Well that's my exact point." Hermione began to explain, "You are such a nice young man. It would be a waist for you to not have at least one proper girlfriend.

" By now Hermione was up and all but in Harry's lap.

"You want to be my girlfriend?" Harry asked a bit surprised.

"Yeah. Of course." Hermione said. Harry had Hermione in his lap and his arms around her.

"Why not." Harry said and kissed her.