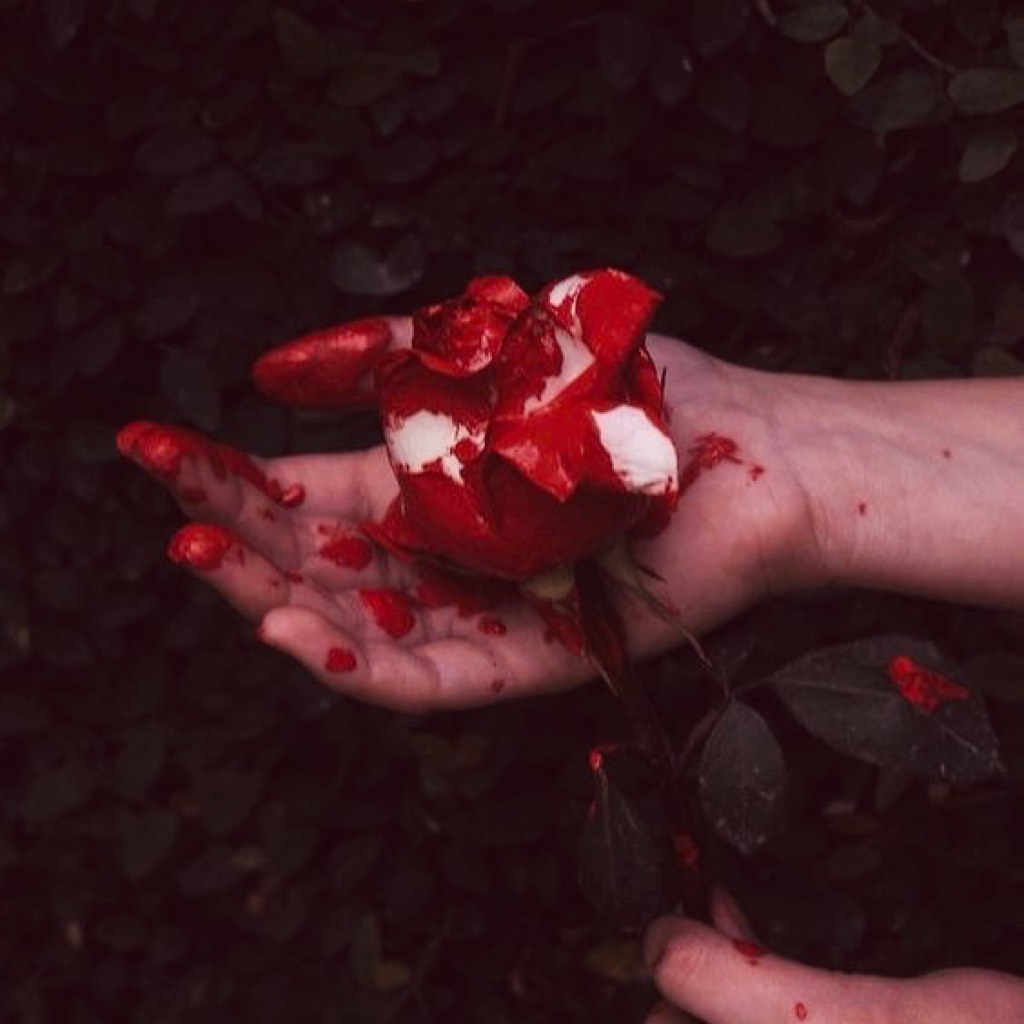 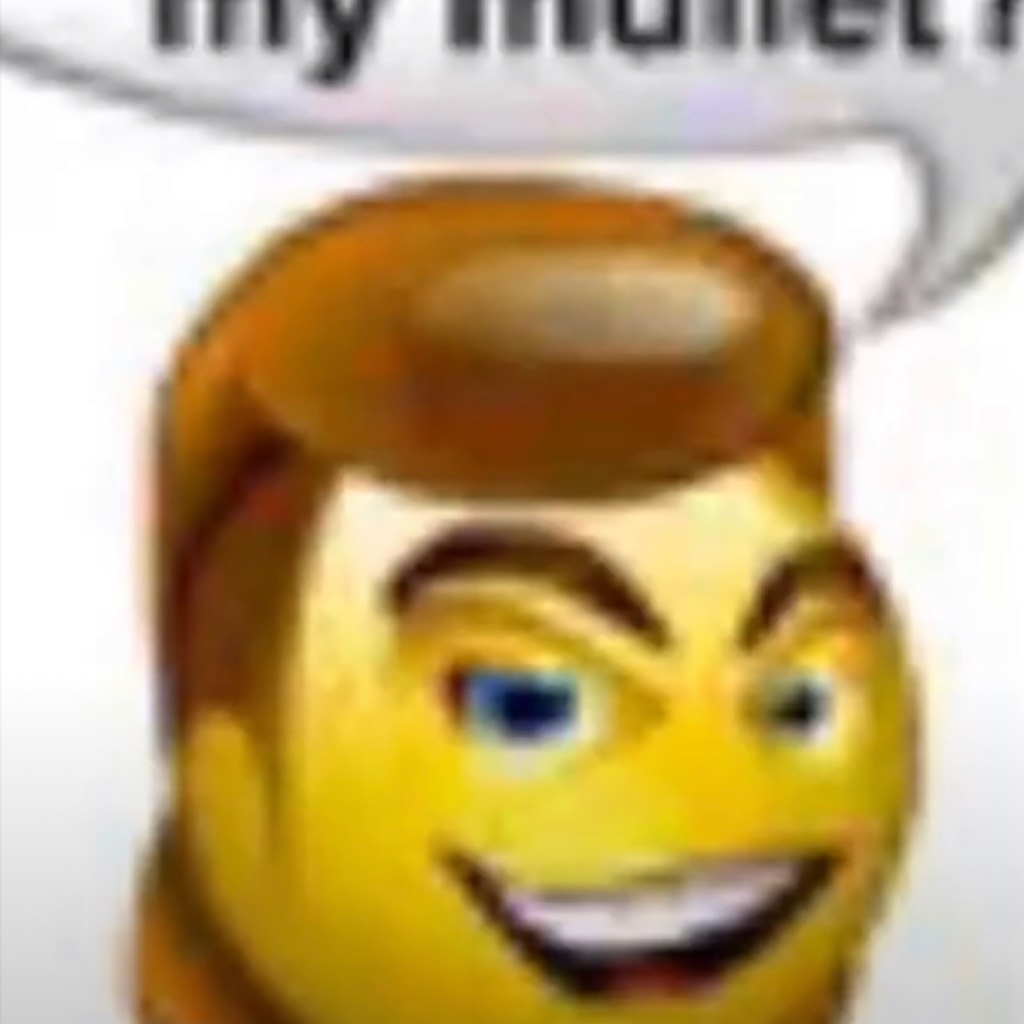 Guests surround the chapel, waiting for the ceremony to start. Some of them stand with envy, some stand proud, but regardless there is an arise of unawareness, for of a marriage that will not last. A stereotyped marriage of American media that’s far from real.

The bride walks down the isle, as she thinks of the lies she’s promising. She says she’ll swear to love her husband, but she couldn’t lift a finger to even pretend to care about him. She only wants him for the money. When his death day comes, she’s hit the jackpot, his income is her winning lottery ticket.

The groom waits by the altar, his lies also playing into deception factors. He proclaims his love, but within another year, he’ll be with other women behind his wife’s back. His loyalty is nonexistent, and he isn’t affected by his betrayal.