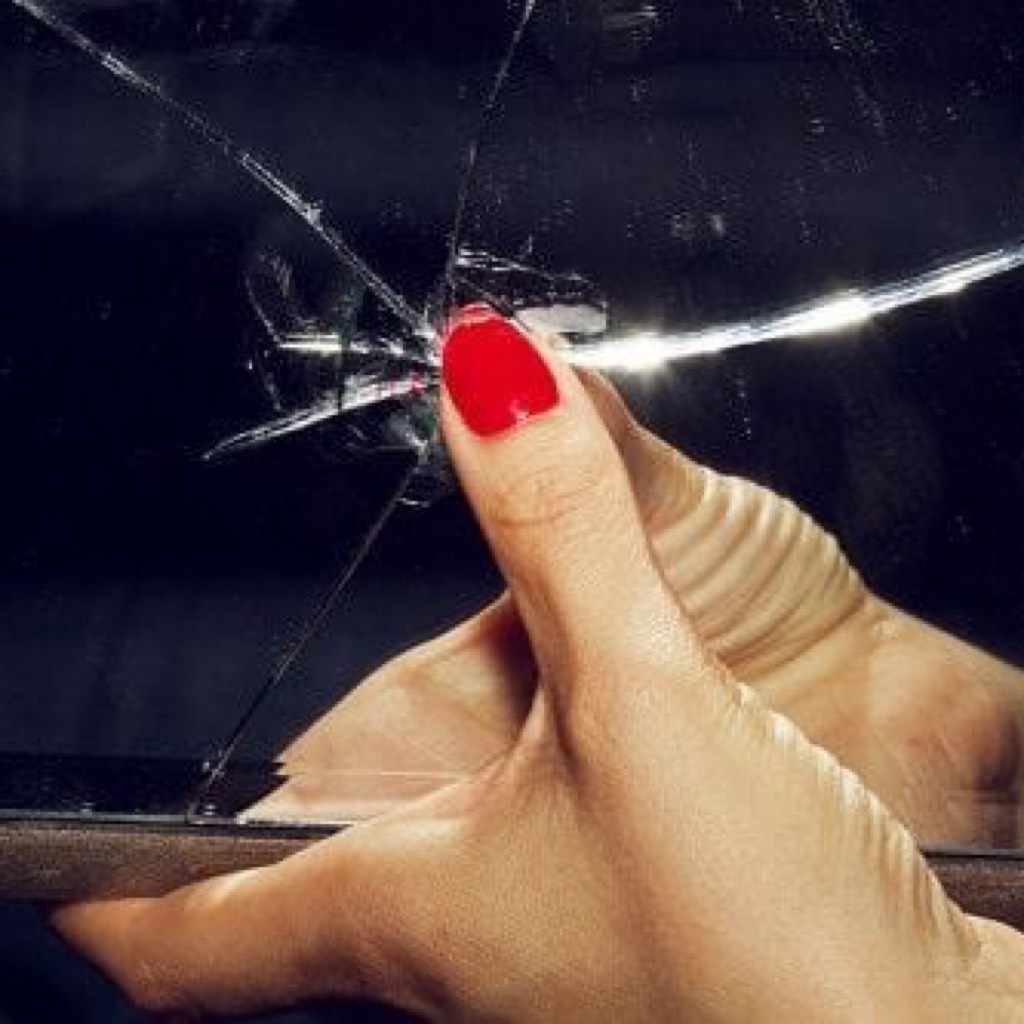 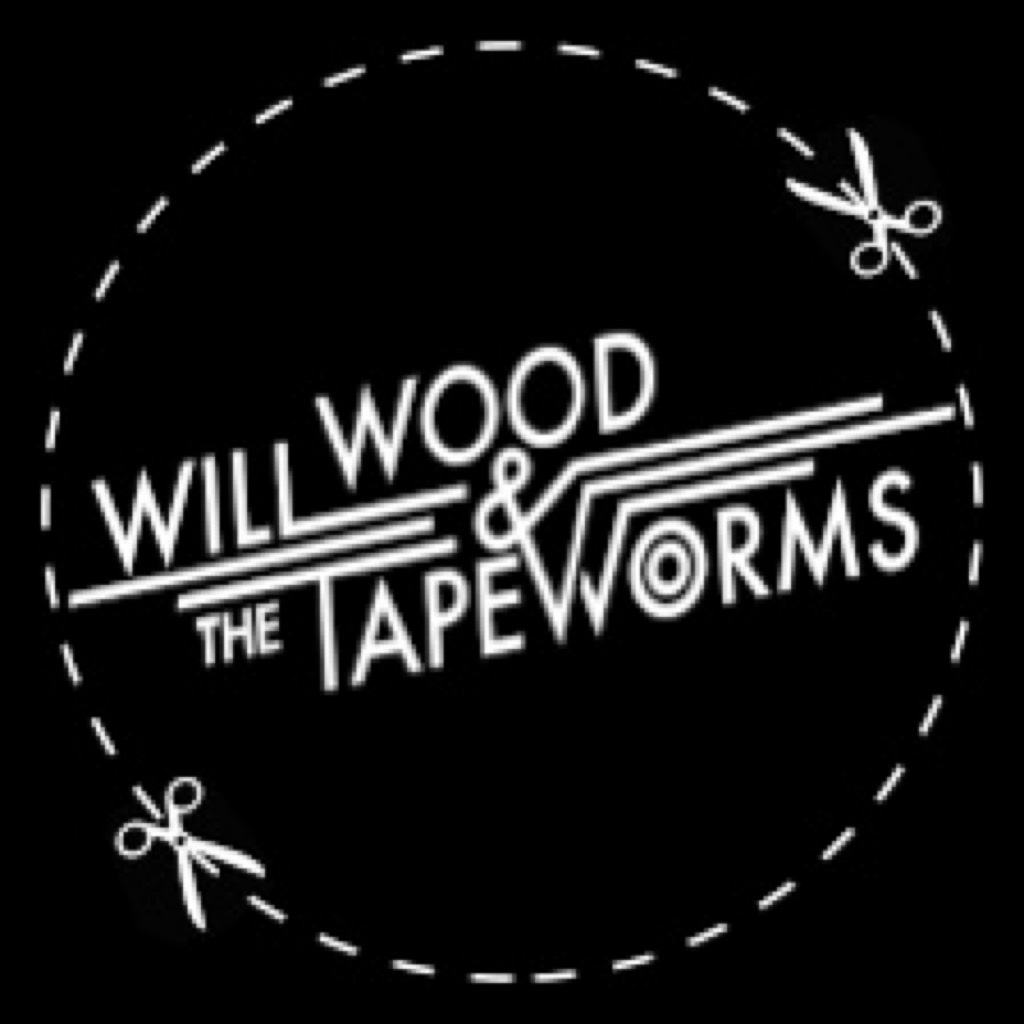 The only thing that could be heard were the footsteps of the apartment resident from the hall to the bathroom, and perhaps the dripping of the shower faucet. A young man took the time to look at himself in the mirror and look at his reflection, to contemplate everything. He felt overwhelmed, all the guilt he’d felt was overcoming him and he needed to get over everything.

Only one image filled his head, her, and he tried to erase it. Her, His ex-girlfriend. “Move on, move on, move on.” He said to himself. He tried to forget everything she had done, all the fighting and screaming at one another, and who she was now. Nothing, she was essentially nothing.

He splashed some water on his face to calm down. But it felt as though there were several eyes watching him at once. He walked back out into the hallway, still feeling the scorch of a thousand eyes at once and the heavy weight of guilt and fear on him.