Commaful
Things that are fucked up- Part 1 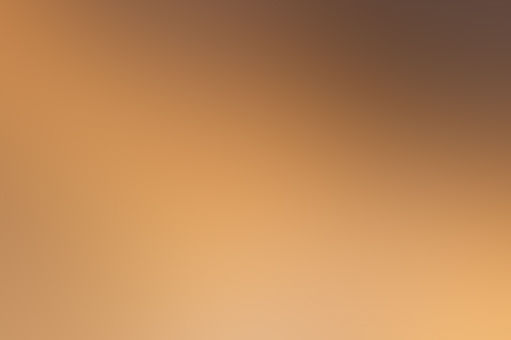 _deceased_boy_ Don't hurt my boys.
Autoplay OFF   •   a year ago
Transcript Use Images
Things that are fucked up- Part 1 (Unlisted, just now finished and published because of life)
@soft_rock_boy@_dark_pikabolt_

Things that are fucked up- Part 1

1. Man's girlfriend's 8 year old son was tortured to death because he thought he was gay. A better headline is: An 8 year old thought to be gay was murdered by grown man. I don't even have to explain why this is wrong; it says it all.

2. 90 year old Florida man was arrested for feeding the homeless. What the fuck? He was feeding the people your government can't! Wait, that's not right. The government CAN feed the homeless for many years and still have a whole lot of money left over for everyone else in the world who needs it.

4. Husband rapist gets zero prison time VS Teen faces life in prison for pot brownies. Excuse my major French but, What the absolute dog shit is this? What in the goddamn shitty factory is this supposed to tell me about this world? 'Cause I've seen plenty of bad things to believe this world is majorly fucked up to no point of end.

5. (Continued) Religion involved in the government and men being involved in women's healthcare. Religion shouldn't even have to be put down as a law for people to understand it's theirs and they are allowed to be any way they please, they are allowed to practice their religion without having to be told by a 'law' that doesn't even work more than half the time.

10. There is a person alive whose parent was a slave. Let that sink in.

13. Why is this our school system?

14. For speaking up about her sexual assault, McKayla Maroney is facing a $100, 000 fine. Why? She spoke up and this is what happened. It took guts and courage to speak up and, this is what our government does?

15. Meredith Hight filed for divorce on her husband in July. Last night he fatally shot her and seven of her friends. What is wrong with the people of this world?

16. "I need feminism because society teaches us 'Don't get raped' rather than 'Don't rape'." This is one of the big messed up things I've been seeing so much of lately and I highly am pissed off at this. It's more sad because it's true.

17. Game reviewer received rape threats from boys, contacted their mothers. Let this sink in for all people out there: There are people who have to deal with this and I am not okay with it. Thanks.