Commaful
I see there's a trend going on 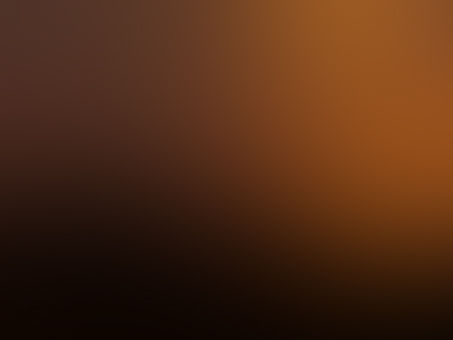 _deceased_boy_ Don't hurt my boys.
Autoplay OFF   •   a year ago
Transcript Use Images
my opinionreasons

I see there's a trend going on

In my opinion, Hawks is the better boyfriend/fiance! I may sound petty or some shit rn but I believe it and I will carve it into your minds until you can say it in your sleep..

1. He is a bed hog. He steals the blankets all the time. Don't tell him but I let him steal them, I give them to him for free

2. He likes tea every once in a while but he loves coffee. We have coffee dates every two weeks, it's so cute to see him get all excited over a pastry he wants. Then when he knows he's being really excited over something, he makes this face.

3. Describing him in one picture? Not likely to be possible

4. We've known each other since we were, I think, eight to nine years old

5. Some days, he's a morning person. Most of the time, he doesn't want to get up and keeps saying no in a whiny voice whenever I tell him how long it's been and that we need to get up

6. I say to get off but I honestly love his hugs He says he's cold all the time and sometimes I let him get away with it

7. He was oblivious the first few times I told him I loved him until he realized I meant it in the gay way and not the best friend or family way

8. Yeah, so, Hawks was the first one to initiate any physical contact, he made that face when I did it back

9. Me and him like to go to places and hang there a lot, mostly on roofs and stuff

10. He got a pet chick, a lizard and a bunny yesterday. He was really happy about it

11. He sometimes forgets he can't fly indoors and I just- Why is he so adorable??