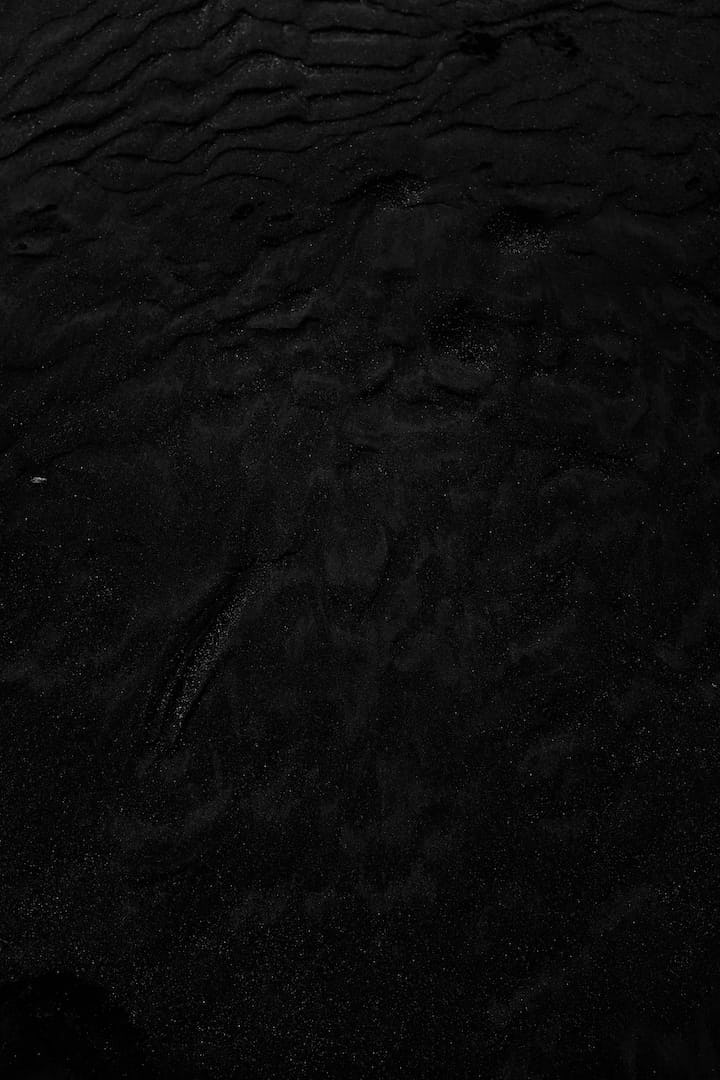 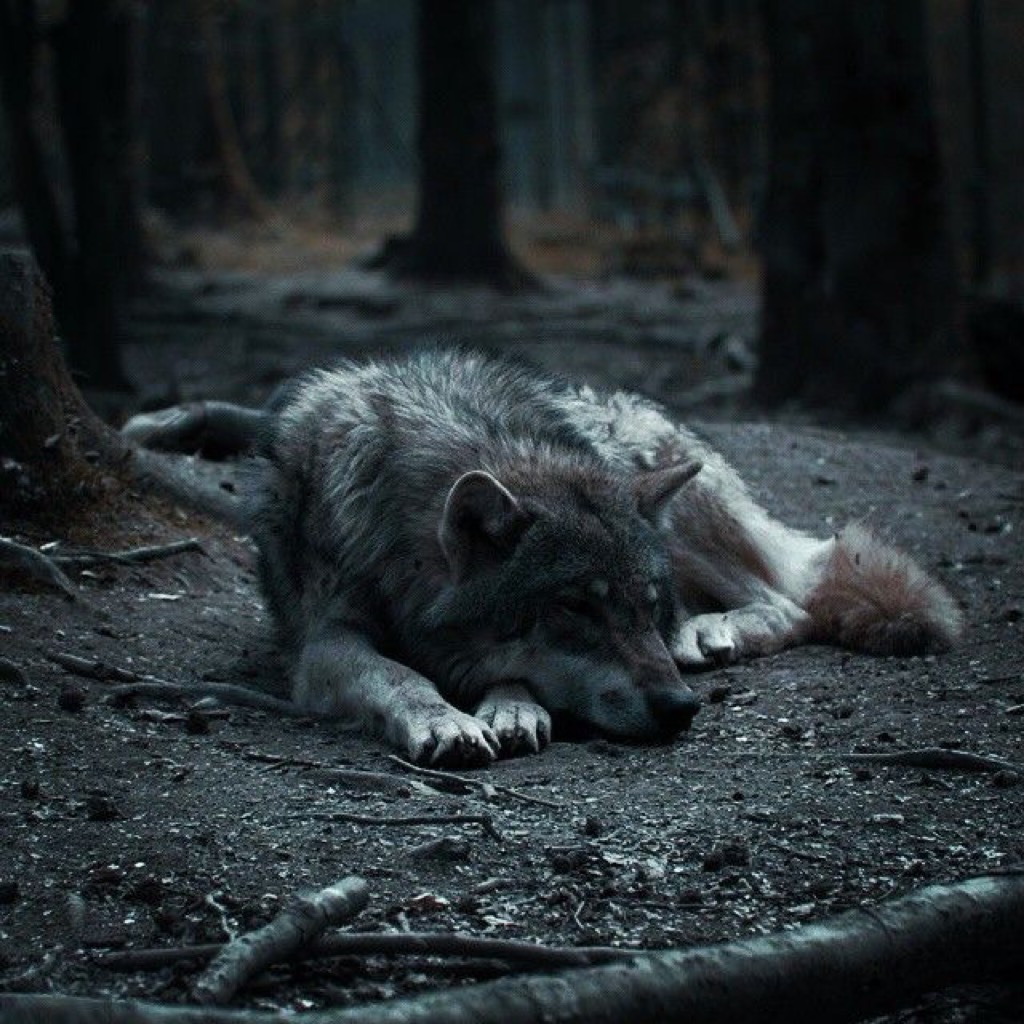 _atlas_ >•< INTJ |-/ Semper Ad Meliora
Autoplay OFF   •   2 years ago
Transcript
Why do we have to grow up?
thoughts short storypersonal storyrealnon-fictionrealistic fictionchildhood

Safe Haven ~Concept from my Childhood~

Up to when I was in first grade I lived in the suburbs of northern Illinois. While the townhouse was relatively small we had a huge backyard. There was a grassy hill we could watch the fireworks on with our neighbors on the Fourth of July. We would also catch fireflies in our tiny hands, or have picnics in that backyard. Me and my brother would roll down the hill, or sled down it in the winter. My dad would put out these big spotlights so we could stay out late. I remember I feared if wolves were to come out of the forest that was to the right side of the neighborhood.

One winter my older brother who slept in the bunk above me woke me up, telling me to look out the window. When I did, I saw a Coyote -which I thought was a wolf- sitting in the backyard, facing away from us, near the igloo we had attempted to make. I don’t remember anything past looking at the wild dog who was inspecting the grounds, wondering if he was satisfied. It was a magical thing to a four year old. The only Coyote I would ever have seen that close in real life.

Out of all the memories that came out of that backyard, the one that really stuck with me was when the weather was nice enough for my dad to open the window. The weather was often beautiful, in the seasons that were not winter, but at night of course it could get chilly. So it was not common for the only window in me and my brothers small room to be open.

Out past the valley of backyard that the townhomes shared was the small forest-but past that were some roads and a gas station. A gas station isn’t the prettiest thing in the world, but from far away, with its lights shining and words plastered on the side that I could not read because I was so small, it was beautiful.

Now, when I was born I had LOTS of eyes problems. I needed surgery or I would go blind. It was the main reason we moved to another state, there was only one doctor in the world that could fix my eyes completely. (Still, I was only aware of two of the many cataracts in my eyes and hated moving away from my backyard.) I’m near sighted, so the station and the cars going by, were blurry. But it was fine with me, I didn’t know what it would look like clear.

I was also afraid of the dark, but as I lay there... the sight distracted me from the monsters under my bed. Everything was calm and everything was peaceful. The pane and the blinds were up, and I could see out of the screen.

With the window ajar, light breezes would be able to sneak their way into the house and onto my skin. The air was as fresh as it could be. The soft noise made it even more serene. Additionally there was the sound of cars whirring past in the distance. The streets were not at all busy, but there was always at least one car on the road. I would watch the blurred red and white headlights slowly make their way down the street. I would listen in on the sirens that were even more far away. I would not think of why the car had its sirens on, no, my child mind would only register the melody of it.

I didn’t realize it was beautiful until I was older, and it was gone. But that’s just part of being a kid isn’t it? Not thinking deeply about things. I still didn’t know exactly why we were leaving this place I called home besides the fact that it was to small for us. I was turning seven, and I had my eye surgery and got glasses. The new state was new and hot, but eventually I adjusted and met my two best friends in second grade. To this day, when I think of childhood, I think of that place. My heaven was there. To this day, when I hear the word ‘home’ I know it’s that place. My safe haven. But if I stayed, and grew up there. That would change wouldn’t it? It would get tinged with the loss of childhood purity and get diseased of complex thoughts. Now that I think of it, it’s better that it stayed that way- untouched. I’m writing this partly because I’m afraid I will forget. But mostly to tell others to find that place where you belong. Find your Safe Haven, it’s not impossible.