Commaful
Kageyama wordlessly pulled Hinata to the park as the other scrambled behind him, whining at the setter to pause and rethink what he was doing. 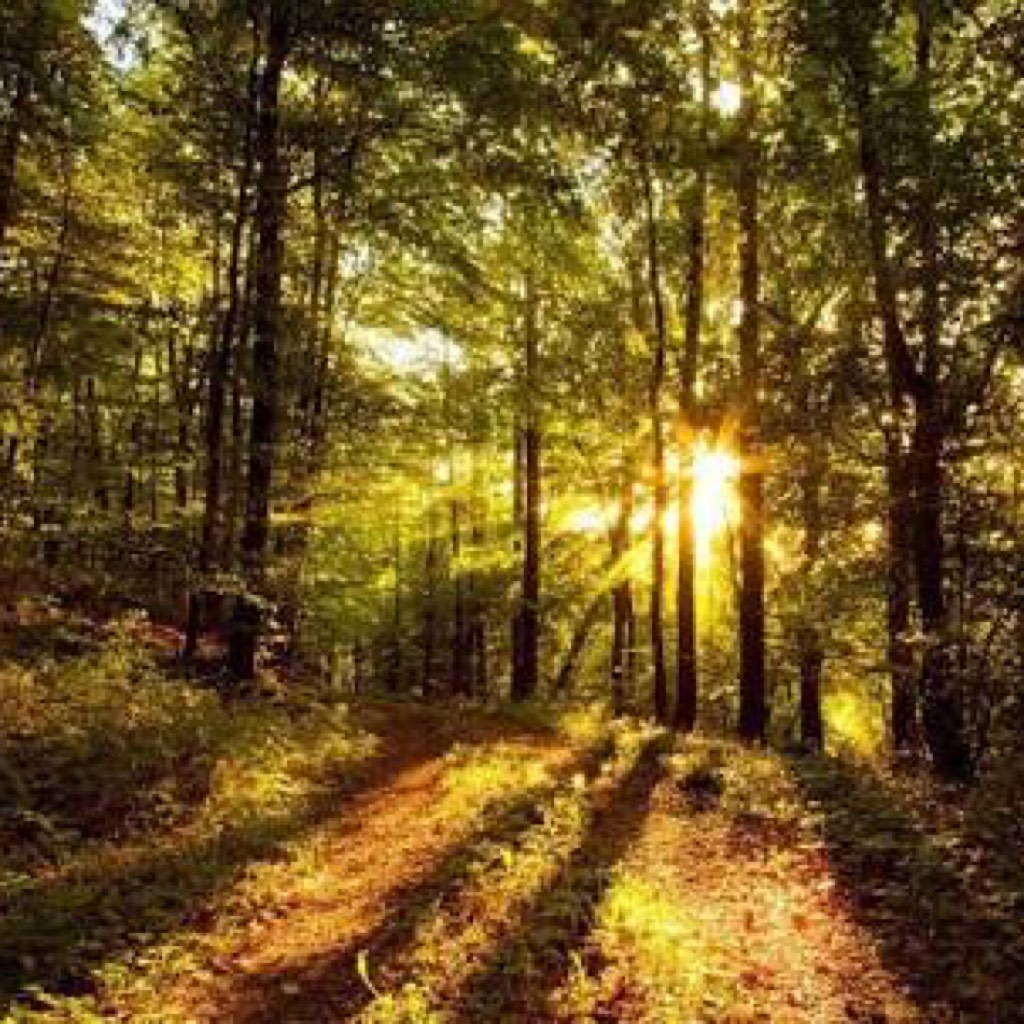 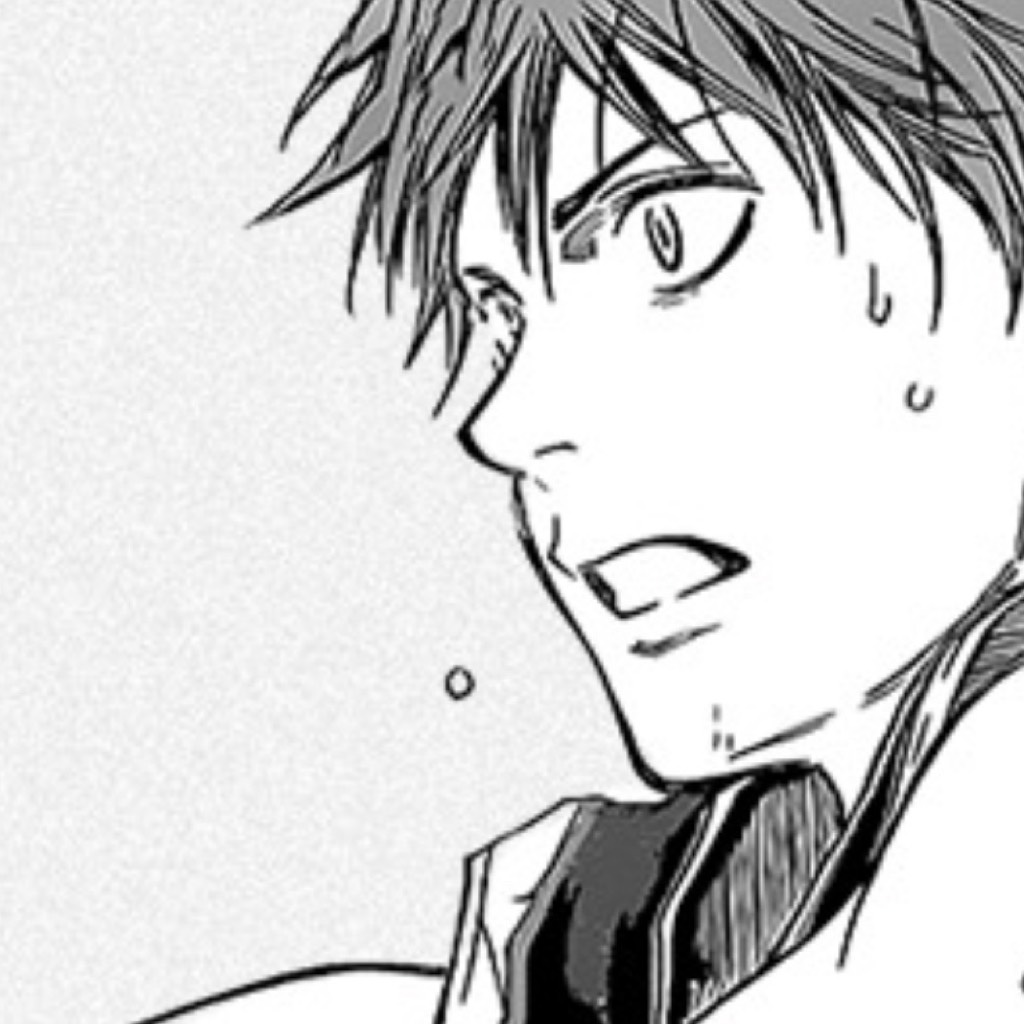 Kageyama wordlessly pulled Hinata to the park as the other scrambled behind him, whining at the setter to pause and rethink what he was doing.

Hinata couldn’t help feeling as if his impending demise was finally coming, surely, Kageyama had finally gotten sick of all of his teasing and stupidity or even his simpleton-ness.

But the way Kageyama never failed to loosen his grip of Hinata’s hand led the orange-haired boy to go along with what he wanted because the thumping of his heart only grew louder and louder in his ears.

“Hinata...” His voice was low and breathless and Hinata felt himself stop altogether.

“Wh-.. what is it, Kageyama..” He almost sounded suspicious, Kageyama didn’t notice the dubious tone he held nor did he see the way Hinata scrunched his eyes as if attempting to appear bigger and braver than he really was.

“I can-...” Kageyama paused again but Hinata began to grow more frightful of the situation as the fleeting sunlight brought specks of light upon his setter like stars in the night sky.

Hinata found himself pausing once again, this time to simply stare at the way the light filtered through the leaves to meet his dark hair, his clear skin and his pink lips too.

“Kage...” And without realising, as if his body was moving completely on instinct, Hinata found himself raising to his toes so that he could reach the boy in front of him, the boy who appeared troubled and flustered, peaceful and so beautiful all at once, “-yama..”

“Hin-“ Kageyama’s eyes went wide within half a second when Hinata’s hands found themselves in the side of his face. This burst of courage took them both by surprise and shook them to the core when Hinata just kept moving forward.

Neither spoke, time stopped and the light continued igniting their skin through the leaves of the trees when Hinata softly placed his lips upon Kageyama’s. He trembled and neither of them moved for a solid three seconds before Kageyama finally shut his eyes closed.

Hinata kept his hands gently on Kageyama’s jaw and only tightened his hold when Kageyama finally held his waist and pulled him closer, extinguishing any and all space between their bodies.

They moved their lips over each other’s, terrifyingly amateur and new to the sensations but the warmth was almost enough to make Hinata moan, a vibration softly grumbling from the back of his throat.

And Kageyama felt it because they were connected, now in more ways than one as they stood together under the komorebi that surrounded them.

But it didn’t stop there when Hinata struggles to stay put when the calves of his legs ached because he’d bee standing on his toes to reach the back he used to teasingly refer to as ‘the king of the court.’

Kageyama wrapped his arms around Hinata’s waist, their lips moving sloppily over each others and yet they both enjoyed it so thoroughly that it felt natural, like they were supposed to embrace each other like this, all the time, together. Just them.

The raven-haired boy moved forward, towering over the boy who held his heart and leading Hinata to finally place his feet on the ground as he faced upwards so they wouldn’t let go of each other.

“Kageyama..” Hinata breathed his name on his lips and the setter swore he was in heaven.

“I..” Kageyama moved to reconnect their lips even as he wanted to keep speaking. The desire to speak; to confess, and the desire to kiss the middle blocker only grew continuously within him.

And it was perfect because certain parts of his skin felt warm for brief moments because of the filtering light even though he was burning on his face and his lips, his heart and his mind.

Nonetheless, Kageyama briefly moved back to give the both of them a moment to breathe even if neither of them wanted it all that much, “-.. love..”

And Hinata felt the overwhelming tears coming to his eyes so he kept them closed so that Kageyama couldn’t see them, he couldn’t feel them because if Hinata couldn’t see it then Kageyama shouldn’t either.

But Kageyama finally dared to finish his sentence, one that he’d been yearning to confess for god knows how long. And with a trembling heart and burning lips, he finally; albeit breathlessly, finished his words of heavy affection, “.. you..”

And Kageyama felt himself unable to listen to the warning signs inside of him because he was so terrified.

Frightful of ruining their partnership and horrified destroying the volleyball that they have with each other. Which could be the legitimate reason for each other’s happiness.

“I love you.” And with that, Kageyama stopped completely.

“I love you as well, I love you Kageyama- I- uh-“ His mouth ran before his mind could and Kageyama watched the boy in his arms tear up and cry all the while confessing the words Kageyama had spoken as if they were a mantra on repeat.

Red cheeks, messy hair and glowing lips, Hinata appeared absolutely beautiful to Kageyama, whom in turn, was nothing but a speechless teen in love. In awe at the boy who trembled breathlessly.

“Kageyama... I’ve lo-loved you fo-for so long.. but I-I never thought you fe-felt the day-!” Hinata couldn’t finish as he was brought into another loving embrace.

“I love you, I love you so much, I have for so long as well.” Kageyama murmured on his lips and Hinata grew chills from the feeling of Kageyama’s lips moving on his, breathing into him.

“Pro-promise we’ll stay together, Kageyama..” Hinata’s voice was think with internal sobs, his skin was moist and Kageyama simply backed away to wipe the tears away, kiss his eyelids and nodded without hesitation.

“Promise.” Just a simply word brought down all of Hinata’s defences and killed off his worries, he was okay- they were okay. Kageyama was his and Hinata was Kageyamas’.

And they gave each other to one another as the sun in the afternoon belted through the leaves of the trees to dance on them in wildly beautiful patterns.