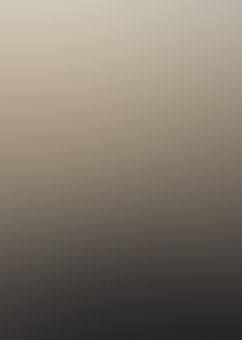 Got damn, got damn, can't be taking pictures with legends.

were out in public with all those curls and those edges.

Who the hell being trying to cut me down for last coming week,

Damn, who's probably on my next hit list, trying to waste my energy. Damn right I was feeling so weak.

But who's next, I never really got too tired of this,

Damn, I never shot so high in the air just to go miss.

And ain't life fair when I'm claiming myself to be a nobody else.

Damn, I only touched that forbidden Candy once, now my ass is getting beat by two thousand belts.

How everybody told me greatest was a long trip, can't I just change the route.

Don't really be the formal type, but I had to play the role and force myself to suit.