Commaful
Script Writer, Ava Lee Pang Fei isn't sure that hiring her ex-in-drug-rehab is such a good idea. 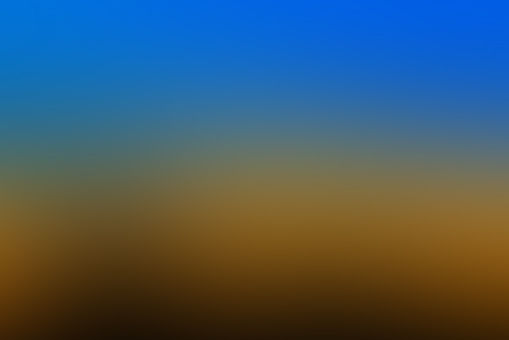 Script Writer, Ava Lee Pang Fei isn't sure that hiring her ex-in-drug-rehab is such a good idea.

"Maybe I cleaned up vomit and smelled piss in the corners too many times to be unbiased, and maybe I was set up to be robbed too many times and too close to the problem, but I am not sure you realiize how low the success rate is for treating drug addiction." Fei states, "If you factor in the statistical margin of error the success rate could be zero." She continued a little bit desperately, "Philip Seymour Hoffman was a mesmerizing actor, right? When you watch his performance line by line he is a miracle of inspiration in every single role. He was a treatment success story but after 15 years supposedly clean he died of an overdose. Look at Jean-Michel Basquiat. When he did his art without heroin people said he lost his edge. The pressure will be ON to enhance his work with drugs." "Too many Chinese geniuses have been marginalized for lack of basic support. He shouldn't go down as a one-hit-wonder. He deserves and China deserves a chance in spite of himself and itself," protests Ava. "I gave him chances," sighs Fei in response, "You do not understand addiction. Just pay for the damn script and leave him alone to overcome the insurmountable mess he got himself into. Sometimes it is easier to love someone from afar. Please!" Fei, turning back for her pandemic mask before leaving the room, then walked to the train station, bounced downstairs and ordered two ice cream black teas to take back to the room. Freedom is strangers not wanting to tie up her time with an hour long conversation. Not being recognized. The role she just wrapped up was proof (to herself at least) that she was still employable. She again had the luxury of craving privacy. She tidily snapped lids on and plastic straws into the cups. Her drug addict husband had cost her enough, professionally and privately. She had finally freed herself. When Fei returned to the room and sat down hunched on the bed platform, balancing the teas on her long, firm thighs, Ava returned from showering, bent down to kiss Fei on the side of her head in one of the deadly spots to hit someone in bak mei. "You are thinking I have no compassion," started Fei, "When I see treatment programs that work I will have hope. Until then treatment seems like a hopeless waste of money with, at best, short term success. Okay. I will stop." "Sometimes we must triumph over adversity," responded Ava, "I will settle for the script, which I have been assured by people other than him is dazzling but if he can hold it together for long enough to Direct it too: Wow. And now I will stop. Wait! One last crucially important thing. You do have to be in the film but stick with me and you never again have to live with him. And smart cookie not having children." "How could we have perfect gingerbread children if we never had sex?" Fei argued, handing Ava a tea as she fell back on the rumpled coverlet. Ava, declining to utter a smartass response, set her tea on the floor, let her towel fall to the floor and crawled across the tatami mat to settle in next to Fei. "Mmm. A naked woman," mumbled Fei, rolling towards her.