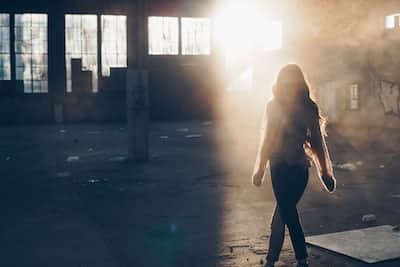 Unmoving. You're an inanimate object. The air is your blanket.

Eyelids seem to be weighted down with bricks Dry everything Exhaustion outweighs discomfort.

How long have you remained here. Exhaustion motivates no movement, despite curiosity. Not worth it.

An illusion? Or so you've heard. A mirage, a vague semblance of something the was once there.

Pressing, a sweeping thing, one claims to long for. Your attempts to slumber remain profitless.

no that's a lie

Senes sluggish and heightened at the same time. Hypnosis. You feel. You wait.

That's how the saying goes, correct? Like glass. But no. It's just a matter of how hard one is listening.

The world breaks free of its trance. A sudden thing. You let out a breath. Your surroundings do the same.

A shiver, a soft surge as your foot touched the cold floor

You give up. Movements still gentle and slow. Moments embedded with exhaustion. You leave.