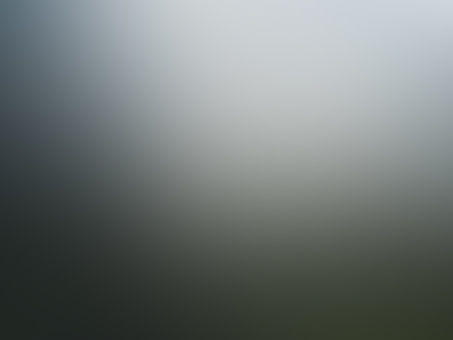 1shot_loli when you cant make a creative desc
Autoplay OFF   •   2 months ago
Transcript
This is the tale of a 12 year old boy who went to swan lake. he meets the creature criatura misteriosa (or mysterious creature). Will he make it out alive fighting prehistoric beasts, Killer ants, Huge overgrown alligators, and hostile otters? check out my profile and find more amazing stories by me!https://commaful.com/play/1shot_loli/
fanfiction storylakecreaturefanfictionfan fictionprehistoric fanmade creaturenew york storiesenjoyable

(PART 1)THE CREATURE OF SWAN LAKE

There once was a creature that lived for thousands of years named criatura misteriosa (or mysterious creature).

criatura made its debut in the new york times 1930's. people couldn't belive it, even people believed on the scientists when they "proved it wrong". Until, that day.

5 YEARS LATER a boy went missing in local swan lake. Everybody believed it was fake news, until the scientists put some sonar equipment underwater and picked up sounds.

The scientist put it on the news the day after. Now, it's been 30 years since that accident.Nobody could find it after that, and eventually it weared away.

This is the tale of the creature of swan lake. a 12 year old boy named Oliver in a city called New York with his grandfather Donald.

His grandpa had told him tales of the creature of swan lake. 2 YEARS LATER Oliver went to swan lake alone.

he was swimming on a boat when suddenly, a crash sent him flying over the water and into the lake. he was drowning, when he saw a broad black slim figure moving towards him.

he squinted with all his might, and that's when he noticed. it was the boy from the tale!