Commaful
My Story for Pride Month 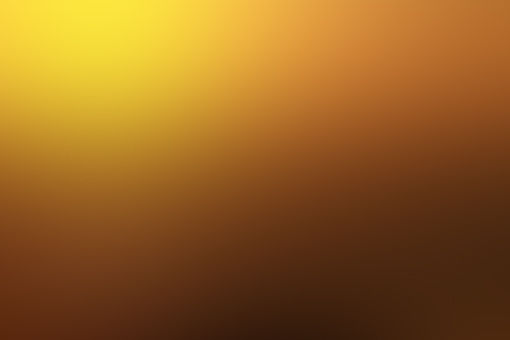 17_bendy_straws ✨ Sawarasenai kimi wa shoujo na no?✨
Autoplay OFF   •   2 months ago
Transcript Use Images
Don't google translate my description, it's factually wrong and even if it's not you probably don't wanna know XD
lgbtq??? read the title?

My Story for Pride Month

Ayo, Sweet peas! June is officially my favorite month because it's Pride Month!! So do any of you remember my post a few months ago about not knowing my sexuality?

It's become clearer now. I've officially come out as...

Anyways, I have a friend. This friend of mine... Her name is Regan. I won't say her last name, but we're pretty close. We found out that we both watched My Hero Academia, so we bonded over it.

In my school, due to Covid there are groups of people who go at a time. Because my last name is before the 13th letter, I go only on Mondays and Tuesdays. My friend Regan's last name is after that letter, so she'd only go on Thursday and Friday.

But she stayed virtual, so it didn't matter anyway. But today she started coming all week (except Wednesdays) and she's in my science class. I saw her at lunch and she said it was Regan, I got so excited.

I had never seen her face before today, but she is... she's a lot of things. She's beautiful, honestly. I might even say ✨H O T✨. Because she is. She's so nice, we're so much alike.

I haven't told everyone, and I don't think Regan knows, but I'm bi and I have a crush on her. I'll tell her tomorrow if I go to school. I know she's also bi, so maybe we could work it out.

I'll let you know how it goes!!

Anyways, that's all for now, Sweet peas. Have a nice day!!!!