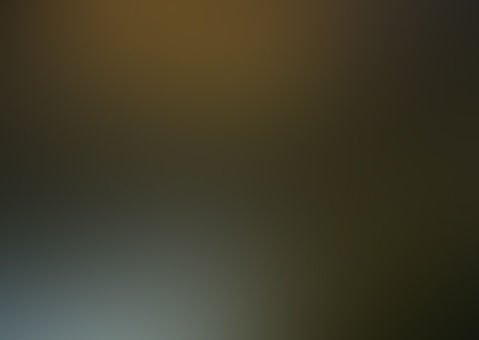 17_bendy_straws told my crush Baily I like her😏😏
Autoplay OFF   •   a month ago
Transcript Use Images
Cheese and crackers. Is it wierd that my favorite part of back to school is the night before when I label my notebooks and folders and stuff and put it in my bookbag?
heysupumhey again!i have newsnews

AYO!! IM SO HAPPY because school starts tomorrow and I do NOT like being at my house

not because Im sick of BEING in the house, it's just- the people in it-

But i've got NEWS. Thicc. NEWS.

So I have several things to do fanfic wise- I've promised three haikyuu x readers cause im an idiot. I also need to do my part two for my Nagisa x Reader as well, and some Kagehina fluff for the people who asked. I promise those are coming!

But i've gone through a tremendous haikyuu-only phase, so i'm doing my my hero phase as soon as I can. My first my hero fics will be that Bakugou X deku's sister reader for the person who asked, plus a Fake dating AU fic. I was thinking Kiribaku, but I feel like I've done too much kiribaku for mha lately. ALSO!!

My Kuroken/Bokuaka/Bokuro/Kenaka? I can work on it!! I'll post it here after it's done on Sweek. My sweek is the same as it is on here- 17_bendy_straws. Check it out of ya want to!!

Also I finished assassination classroom. I was crying for three days. *sobs* I've also started Demon slayer but on netflix.... they don't have all the seasons. Um.. it's kinda embarrassing to say but I might simp for Zenitzu.....

Anyways, that's all for now, my Bendy Straws. Have a nice day!!!!