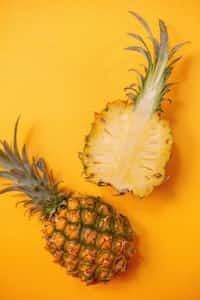 Me and this random person were happy with our lives for 20 years... until we met

I have been searching for years for my enemy´s killer... no one will do it

"You are so bossy Carol!" "I'm not bossy I just have better ideas like how we are going to assassinate john."

The look on your face when someone who said you would die get´s killed by a murderer...

"Can I ask you a favor?" I nod. "Can you kill me?" "Oh sure bestie I know you are not testing our friendship." So I kill her and it turns out it was a test.

The real reason why the indoraptor wants to kill whoever the laser lands on. He has cat DNA

A killer doll walks up to my door and knocks on it 3 times so I open the door. "Sorry we do not accept ripoffs from Child's Play."

The real reason why there are bad people in this world is people get too addicted to these dark jokes. Yes I have already murdered 2,000 people and you are next